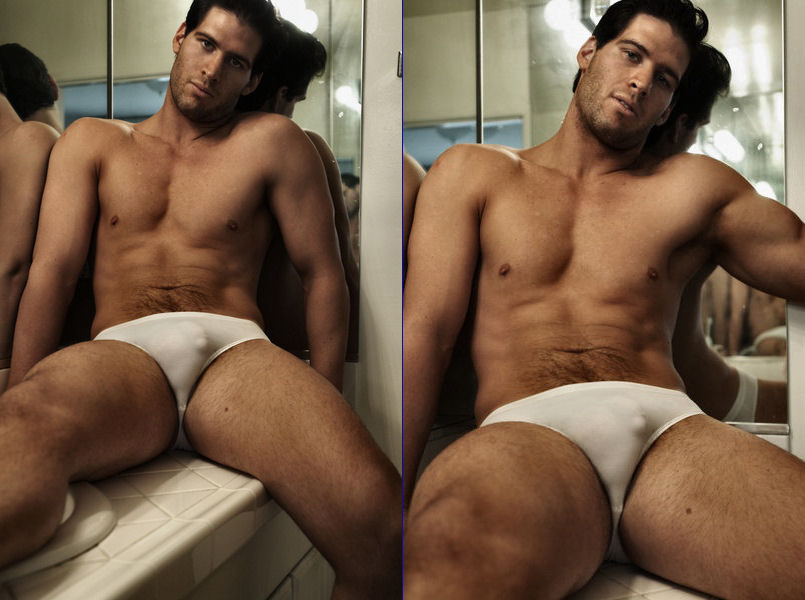 His videos about riding the LRT went viral recently as the foreigner riding the impossibly crowded compartments of the trains in Manila. Travis Kraft, however, has been staying in the Philippines for quite some time. While in Hollywood attending auditions for movies a few years back, he moved to Manila for a while to try some modeling and acting.He has appeared as a bit player in tv shows and the movies as the token Americano.