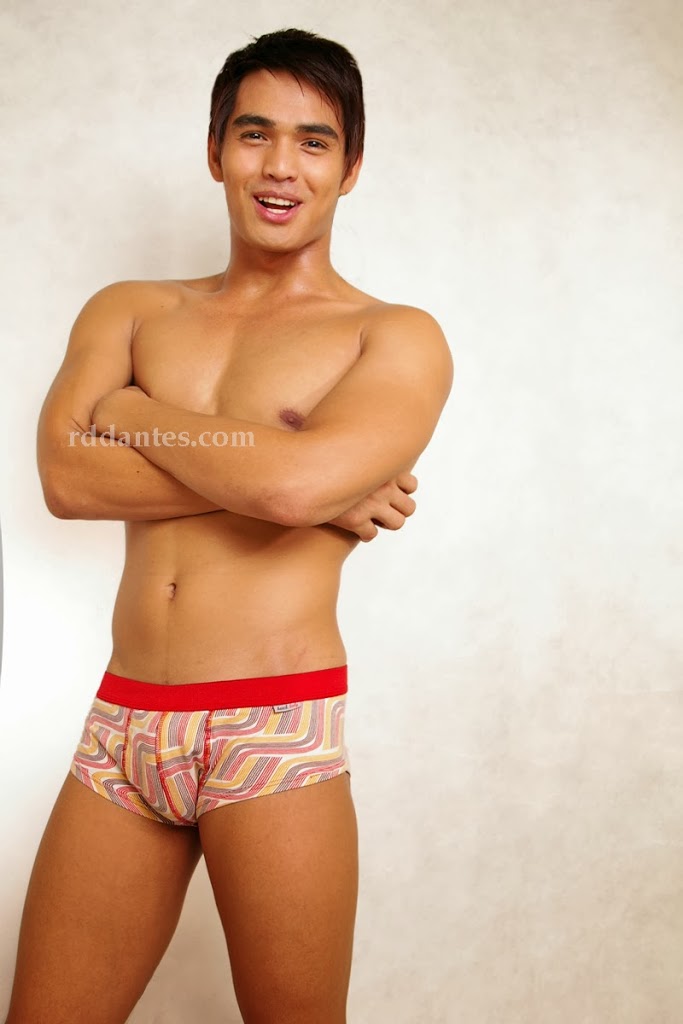 Veteran bikini open contestant Carl Rosadino reappeared and competed recently in the daily version of  I Am PoGay, that competition of good-looking gay guys in It’s Showtime. He won.  Carl, who lists his age at 28, was Mr Gay World – Philippines 2012, Slimmers World Bikini Bodies 2007 winner, and Mr Bicolandia 2007.

47 thoughts on “Out and About”