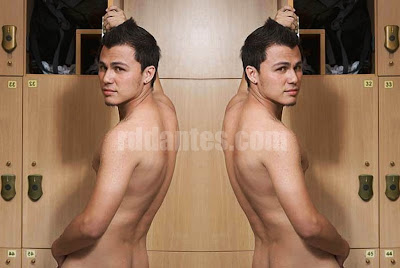 Another hottie from the Queen City of the South! Cebu-based model Kurt Agbay was the second runner-up in the Mr. Cebu 2008 pageant. This 21-year-old student of Information Management at the University of Cebu – Banilad is a familiar face in the modeling circuit of Cebu. Too, the 5’7″-tall Kurt was included in the 2008 list of Cosmopolitan [Phils] magazine’s 69 hot and new bachelors. Previously, he joined the Mr. Campus Philippines 2007 and the Hari ng Negros 2008 pageants, with less successful results.