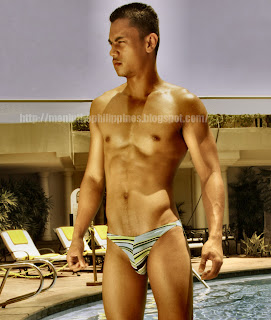 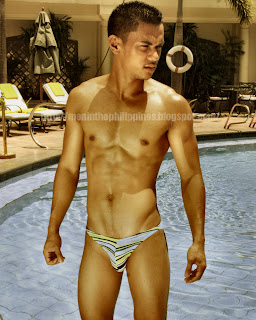 Twenty-one-year-old Jamil Basa is a freelance model who appeared in the movie Troika. In the movie, he played the role of a bisexual miner who had graphic sex scenes with anohter miner. Jamil did daring photoshoots for the queer rag Icon and the flick’s “coffee table book” in promoting the movie. The Olongapo-born and Baguio-raised actor wannabe was also a finalist [top 5] at the Slimmers World International Great Bodies 2007 contest, which was won by twinkie Carlito Rosadino.