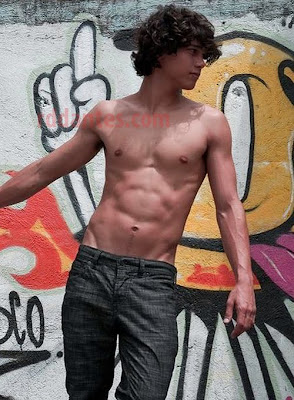 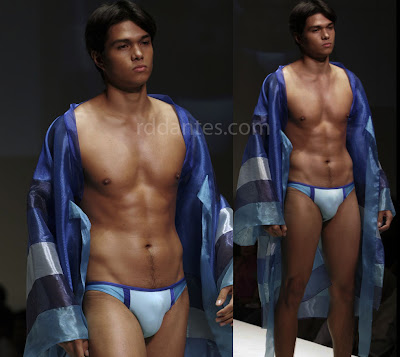 Cute brothers and models Marvin [top] and Raphael Kiefer are going separate ways under the klieg lights. Marvin the Younger, after his stint in Survivor Philippines [where he was dubbed as “The Ultimate Crush”] is getting spots in GMA-7’s shows as an actor. In fact, he’s headlining a new show in the network entitled Dear Heart – Stalker of the Heart with his girlfriend. On the other hand, Raphael the Older is still active in doing runways and TVCs. He’s the more daring Kiefer who can slip into skimpy briefs and Speedos sans qualms in stark contrast to the younger one, who swore off wearing them swimwear and jockeys in public and photo shoots.

29 thoughts on “The Brothers Kiefer”