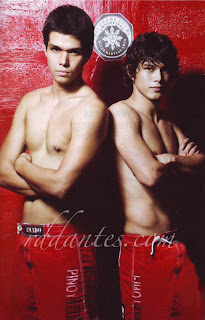 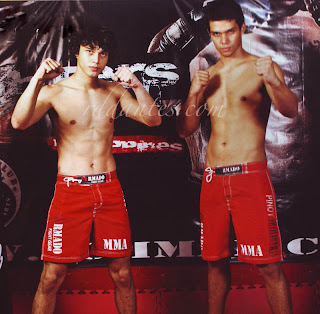 Cute brother models Marvin and Raphael Kiefer are very visible lately under the klieg lights. Marvin the Younger [shorter guy] is on GMA-7 as an actor in Show Me The Manny, a comedy show [sometimes he’s seen in his boxer briefs in scenes]. After his stint in Survivor Philippines, he’s been doing the rounds in the network’s shows. Raphael the Older did not go into acting but he’s one of the busiest male mods for A-list designers and brands.

42 thoughts on “The Brothers Kiefer”