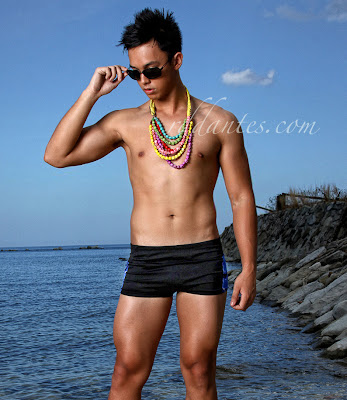 Already being highly buzzed about as the contender for the top prize in the Mossimo Bikini Summit 2011 is Filipino-Australian looker Kevin Donnelly. The 18-year-old cutie has been featured in some TVCs of late. Will he make it on finals night on 18 June 2011 at the Canyon Cove in Nasugbu, Batangas?