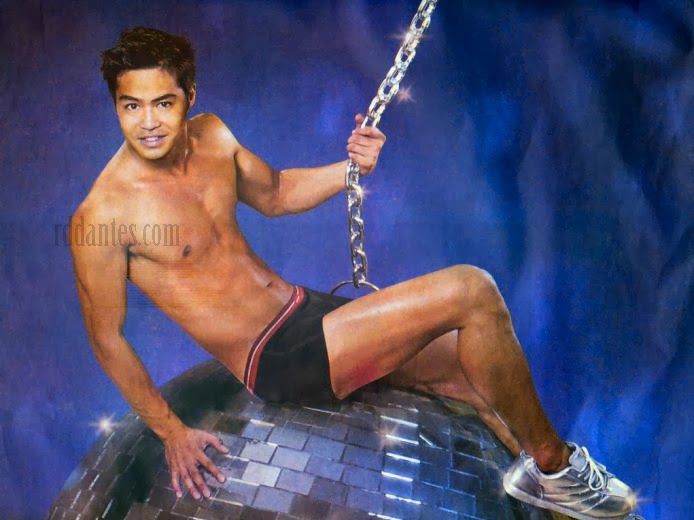 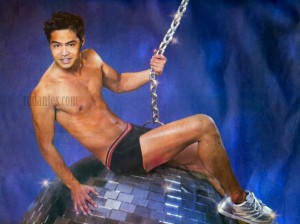 Long before the nudity-and-wrecking-ball visuals became a fad, Zanjoe Marudo was already rockin’ it years ago for the promo of Bench Fever, the 2006 version of the biennial underwear show of the local underwear company. He was hot then as he is now.

Here is how he looked like then, when his management agency still had no restrictions on wearing underwear [and gaudy clothing] in public.