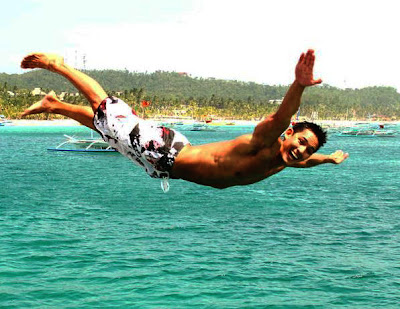 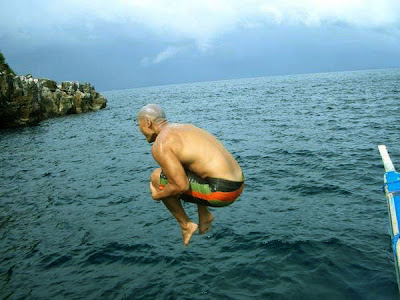 Model/tv host Marc Nelson and Maxim editor/host Rovilson Fernandez comprise one of the Philippines’ bets to the second season of Amazing Race Asia 2. The team hopes to erase the Philippines’ record in the last season of the show, wherein the two local teams got eliminated early on. The Rovilson-Marc tandem reportedly won the Manila Leg of the show, where two of the tasks included rummaging through a mound of shoes to find a pair and assembling a bike below the Carriedo Station of the LRT, along Avenida Rizal. 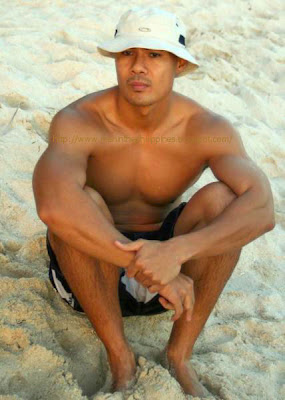 Rovilson Fernandez
Dubbed as “Buff Daddy” by his peers, 32-year-old Rovilson Fernandez is no stranger to physical challenges. The 6’1″-tall single guy used to host the now-defunct GamePlan, a sports and lifestyle show. He is also into a lot of outdoor sports, usually triathlons and mean races.