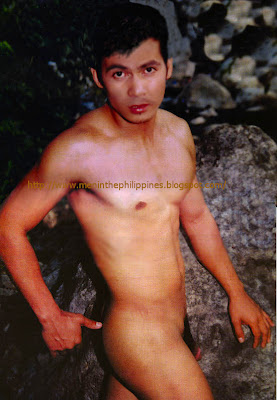 He is probably in his early 30s now, but way back in the 90s Mark Jacinto was a young and brassy wannabe who became gay magazine fodder. He started out in the Ginoong Pilipinas pageant where he represented Pangasinan province. Unfortunately then, he did not win the top plum. However, some people took notice and took him under their wings, casting him in their fashion shows. He did a couple of B-movies until he disappeared from the limelight eventually.

2 thoughts on “Whatever happened to Mark Jacinto?”