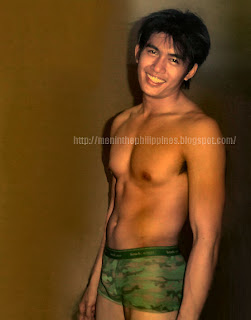 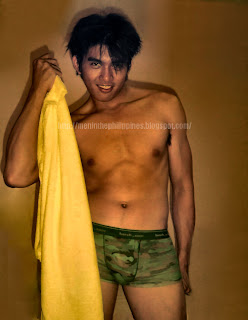 Marvin Bautista was the Mr. Photogenic in the Datu Marikudo 2007 male model search, which was held in the Island of Boracay. He started out as a fledgling contestant in the Ginoong Pilipinas search in 2005. Though he did not win any of the major awards, he went on to appear in bikini contests and shows. He was also in the Kouros 2006 Male Model Search, where he was one of the finalists. As for acting, he was a minor dancer in the queer flick, Twilight Dancers.