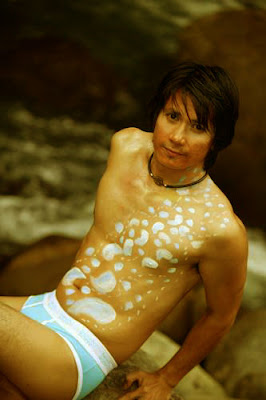 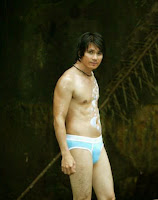 Rico Lazaro was one of the contestants in the recently-held Mister Philippines 2007. Pageant host Angel Aquino took note of him because of his uncanny resemblance onstage to actor Piolo Pascual. The 27-year old freelance model has joined and won several bikini pageants prior to his stint at the Mister Philippines pageant. In 2005, this Cavite province-native won the Mr. Young Philippines-World title. His best friend is Ginoong Pilipinas 2007 winner and Mister Philippines near-miss, Dennis Barrion aka Denver Olivarez, also from Cavite.