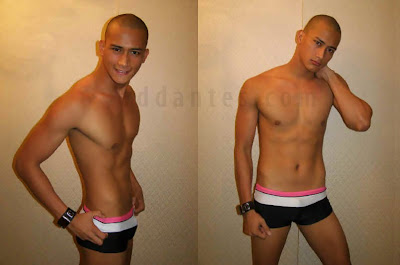 Mr. Philippines Michael “Mike” Manansala is now in Taiwan to compete in the Mr. International 2009 pageant, which will have its finals on 19 December 2009. The 6’2″-tall hunk is hoping he’ll grab the title this year for the country. This is the first time that the delegate from the Philippines was not “chosen” by talent managers, and instead, he went through a competition via a series of screenings culminating in a national pageant.