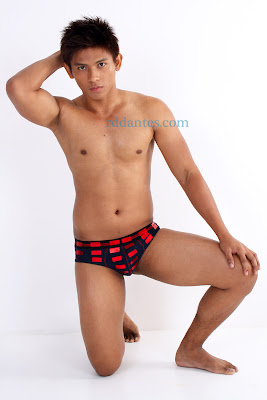 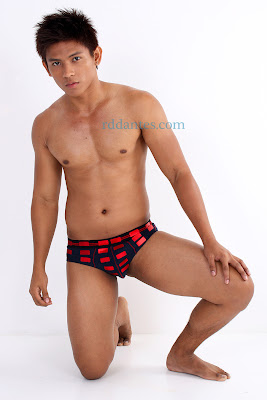 So there he was, over the weekend. Orlando Sol in all his sexy, moreno glory, performing on stage as a bit player, a distracting chunk of a man in the background of Caredivas, PETA’s comedy and drama musical at the Greenbelt Theater. After all, Orlando Sol has the manifest talent in singing and dancing and acting – plus he has the body to lust for [and don’t forget the bubble butt!].