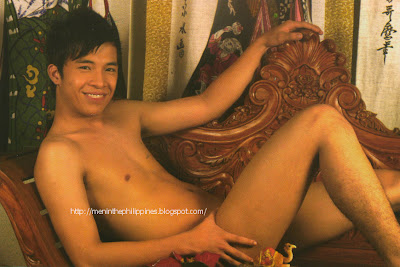 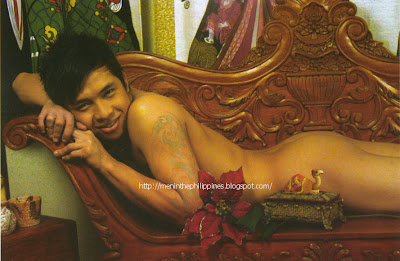 Paolo Cruz is 22 years old, stands 5’9″ and is from Marinduque. He finished BS Business Administration Major in Computer Management at the National University in Manila. Paolo Cruz started modeling at the age of 16 when he was included in the group, Cinderella Teens 2003. He has also appeared in various TVCs, most notable of which was the Sun Cellular 24/7 commercial.