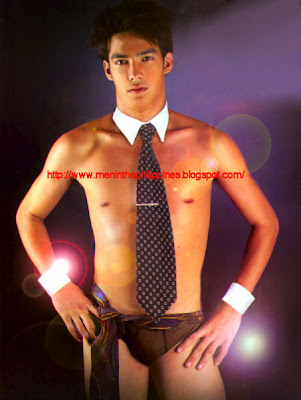 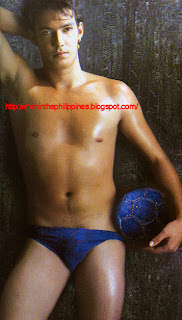 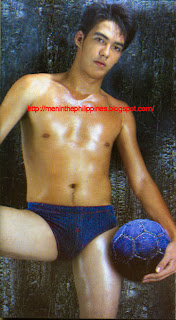 This is the second post on Bien Rosales, the handsome Tondo boy I previously featured. Bien Rosales, who stands 6′-tall, is half-Filipino, half-German. He studied high school in Germany, where his biological father lives. He came home to commence university education and to stay with his mother, stepfather, three half-sisters and one half-brother. He has plans of going showbiz. Otherwise, he says he wants to be a “filter machinist,”

One thought on “Becoming Bien Rosales”