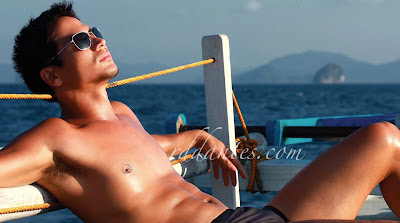 Piolo Pascual is all set to remind everyone that he is still the prime leading man of his time via the new prime time soap on ABS-CBN, Padre de Pamilya. The hunky actor, who reportedly cried when he read his role in the series, will share lead billing with Jericho Rosales and veteran actor Christopher de Leon. Speculations are rife about the series being a The Borgias knockoff, since Piolo’s taking on priestly duties in the soap.