579,582 spam blocked by Akismet
My favorite Piolo Pascual pictures are but few. Since Bench Body photos have been heavily, uh, manipulated, I have stricken them off my favorites list. The following are my most preferred images of the guy – 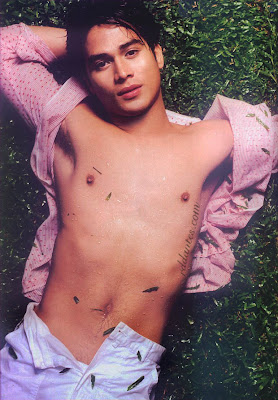 In 2002, the Metro Magazine Body Calendar was released, with a fresh-faced Piolo doing his splendor in the newly-cut grass. I think it was his first sexy shot for a magazine. 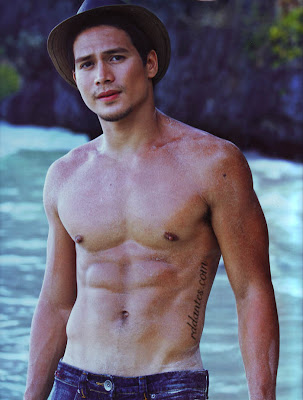 Tough, rough and sandy on a lonely beach, Piolo posed in 2010 for StarStudio magazine’s cover of its summer issue on the year’s sexiest celebs. 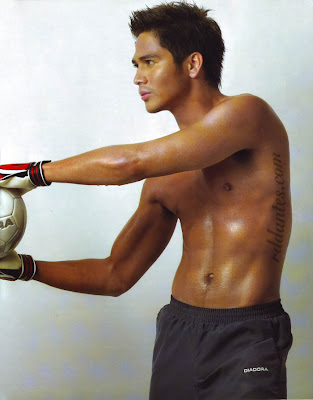 In 2005, the Italian sportswear brand Diadora signed him up as the first Asian endorser of the company. As part of the media and PR blitz, Diadora sponsored a shoot with a top photographer for Piolo’s sexy, sweaty promotion of its sports gear and accessories. 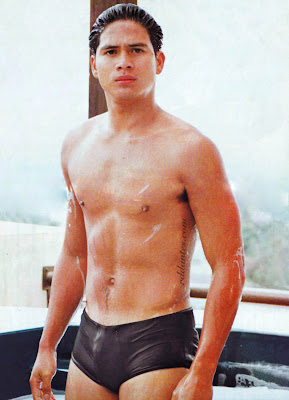 And, of course, who would ever forget this stolen shot from his launching movie in 2000, Lagarista [The Film Biker]? In the scene where he was protesting a sex scene with a woman in the jacuzzi, Piolo suddenly gets up, and an enterprising photographer snaps away. Much to the chagrin of the then-rising star.