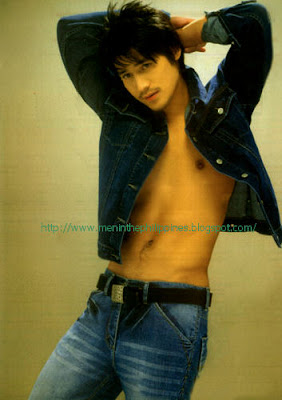 Poor Piolo. He has to parry every rumor everyday about his gayness. Recently, veteran showbiz reporter Lolit Solis wrote in her column that she saw Piolo Pascual and Sam Milby in a huddle at the poolside resto of the Sofitel Hotel [formerly Westin Philippine Plaza]. She reported that the guys hurriedly left when they saw her, reason for her to conclude that the two celebs were on a date in a public place. 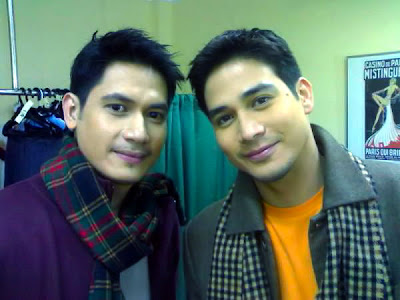 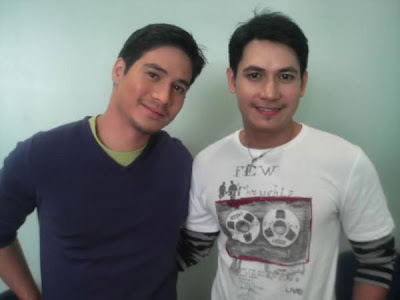 Piolo refuted the claim: he was in a Timex commercial shoot in San AntonioVillage, Makati at that time; and Sam was in a salon also on the other side of Makati having a haircut. Maybe it wasn’t Piolo at the poolside. Maybe it was his double, Rico Lazaro [see comparison above] in a huddle with a fellow model. Now, who could be that Milby lookalike?