576,335 spam blocked by Akismet
New boys on the block, fresh off the Handsome Boy Modeling School! This is a varied lot, but all of them are hot, hot, hot under the summer sun. Who is your pick? 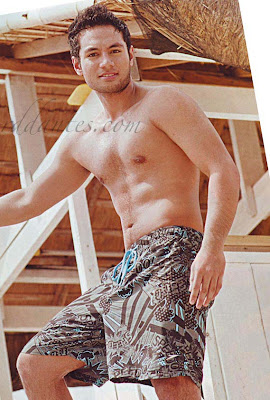 Vino Guingona is a 19-year-old hunk from Zamboanga City. This 5’11”-tall model was a varsity player for the basketball team of the Ateneo de Zamboanga University. He’s now in Manila for modeling jobs. 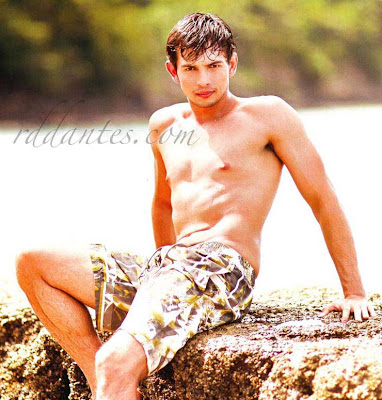 Richard Walter Turner is a 26-year-old model who lists Bicol as his hometown. At 5’10”, he has been doing modeling for quite some time, on the runways and in TVCs. 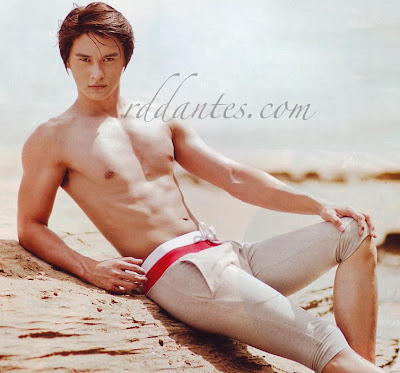 PJ Go is a 20-year-old native of Batangas City. This 6′-tall cutie was one of the most daring guys in last year’s Cosmo bash, where he showed his clenched butt. 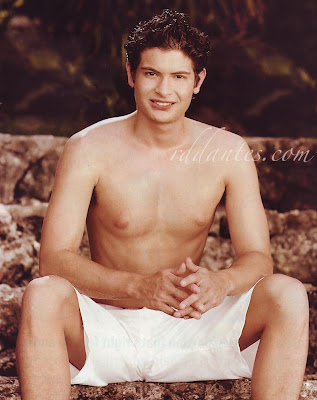 Anthony van Dierendonck is a 21-year-old newbie from Davao City. He stands 6’2″ and is quite popular in his hometown. Most probably, he’s a younger brother of model Alec van Dierendonck.