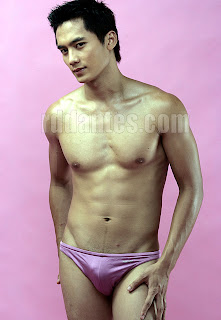 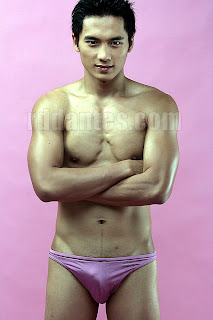 Just a few more days and it’s Tutok time! It’s the new movie featuring newcomer Raymond Cabral, in a controversial role that will bare his soul. Okay, I’ll stop at bare. And then again just watch on May 27 as this movie has a sensitive theme – media sensationalism and male frontal nudity [courtesy of Raymond]. The entire cast will be at the Robinson’s Galleria Movieworld on 27 May 2009 at 6 p.m. for a meet-and-greet. Aside from Robinson’s Galleria, Tutok will also be shown at Robinson’s Ermita, Robinson’s Metro East, Cinerama, Remar, Gotesco Grand, Gotesco Ortigas and Ultra Vistarama in Cebu.