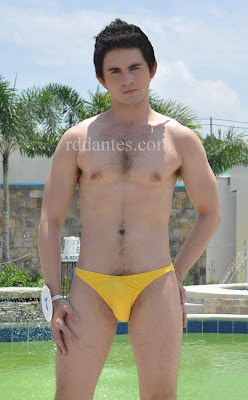 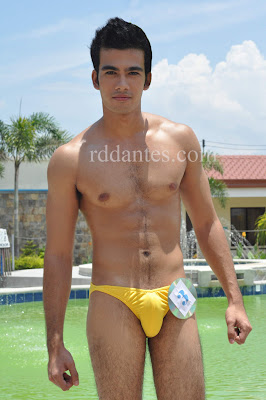 The biggest bikini competition of the year is back and it is on its sixth year! Twenty two male candidates, mostly fresh new faces in the scene, are slugging it out for the top prize in Hataw Superbodies Bikini Open. Finals night is on 6 September 2011 [Tuesday] 8:00 p.m. at the Metro Concert Bar in West Ave., Quezon City. For ticket inquiries, call 710.0352 or 0921.549 8931. In photos: Candidate No. 3 Arbie Silva and Candidate No. 7 Richard Bradley Arma.