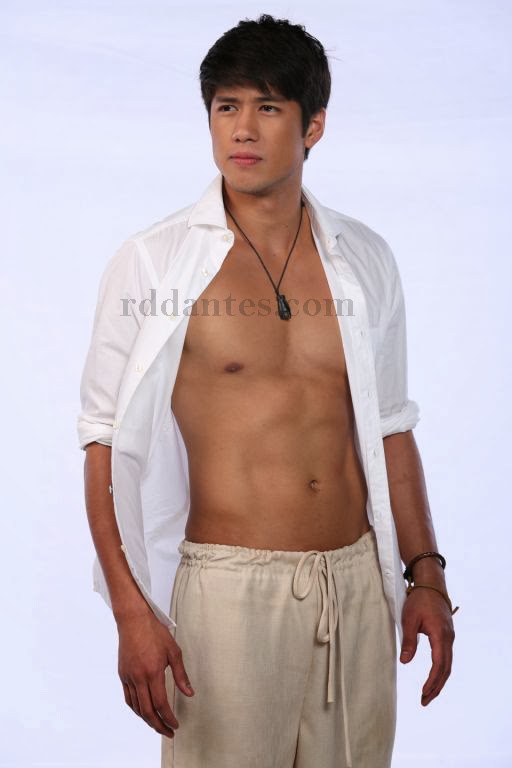 Good news Aljur fans! He’s half-nekkid again on national prime time tv! Starting 10 March, Monday. Aljur will be seen as one of the lead actors in the mermaid series Kambal Sirena. Sun, sea, and slimy underwater creatures. Get the picture, and of course, Aljur has to show off some skin!

52 thoughts on “Aljur in Mermaid Series”