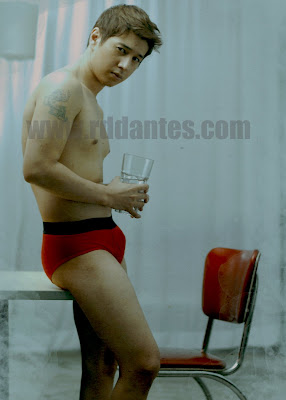 19 thoughts on “Sherwin is mighty proud”