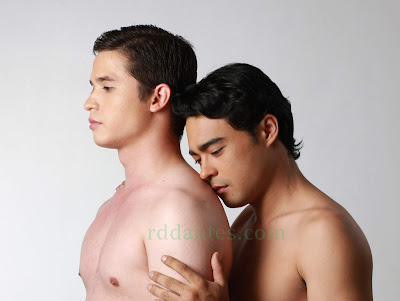 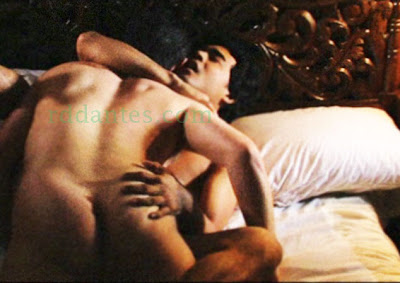 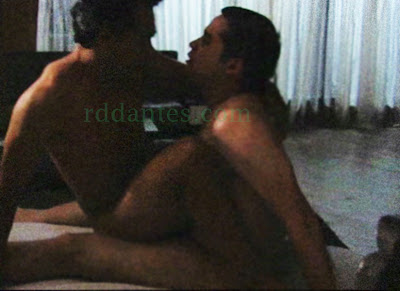 So, the hazy pictures above would reveal that the top guy would have to be 24-year-old actor Cogie Domingo and the bottom one is sexy Sid Lucero. These are the sex scenes from the new Adolfo Alix-movie, Muli – buzzed about as one of the best gay movies to come out in years. On Friday the 13th, catch the uncut showing of this movie [“a love story…whose complications, joys and tragedies provide a testament to the ultimate power of love”] at 9 p.m. at the UP Cine Adarna in Diliman, Quezon City. Tickets cost Php 120 each, but there’s a special discount of Php 200 for two movies if you are watching Magdamag too. For tickets contact 0905 290.7989, 0908 572.4737 or at 926.3640. Both movies were written by Palanca winner Jerry Gracio and produced by Noel Ferrer.