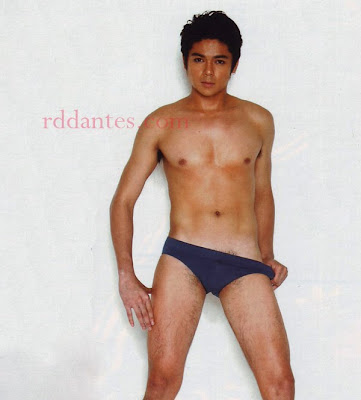 He did a daring exotic-dancing movie called Twilight Dancers before. Also, a racy magazine shoot. And then Tyron Perez partnered with exhibitionist Marco Morales for another gay-themed, nudity-laden flick called Pipo. Still, Tyron’s luck wouldn’t change, budge a little in favor of that bit of stardom desperately given the eyeteeth for. Now that he’s jumped over to another tv channel, worn his clothes right and started to take serious shows, will he finally have his grand star turn?