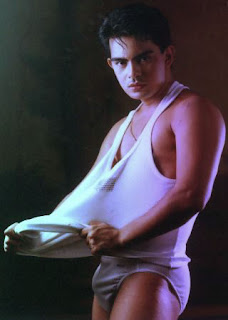 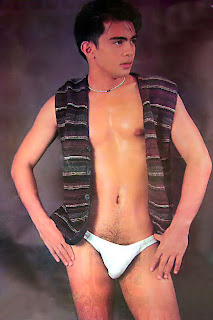 Sometime in the late 90s, talk shows and showbiz pulps were abuzz with a stabbing: supposedly, some talent manager knifed his ward in gay abandon while inside a moving car on the way up to Baguio City. Turns out the victim was one D-list actor named Francis Enriquez, who survived to tell the tale. Ironically, showbiz was not that sympathetic towards the alleged crime of passion [jealousy]. Too, such stabbing brought the actor his fame, but all of 15 minutes. It must be remembered that Francis Enriquez was one of the staple actors in the sexy flicks of that period. He tried shifting to singing [he released an album!] and changed his name to Franz Llanes. Nothing came out of his career, so he packed his bags and went to Japan for better opportunities. Photo below is a recent one, showing some portly 34-year-old Francis Enriquez aka Franz Llanes. 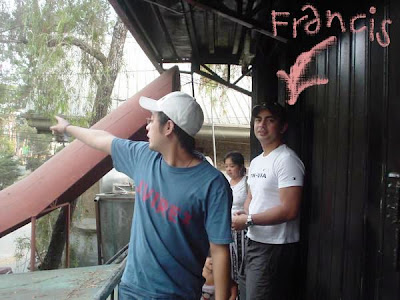 2 thoughts on “A slice of Francis Enriquez”