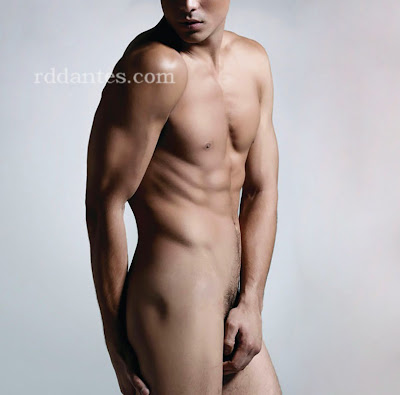 Could this be _______, back when he was a modeling upstart sans the tattoos on his firm bod? This is actually the image on the cover of the new photo book featuring gorgeous men – mostly fly-in models from Europe and Latin America, released recently. The book is by a famous fashion photographer, known also for his men’s underwear line in his country. And why would _______ be on the cover of the photo book? Because he is the all-time favorite of the lensman, who was even rumored to be devastated when _______ finally moved to another country for greener pastures.