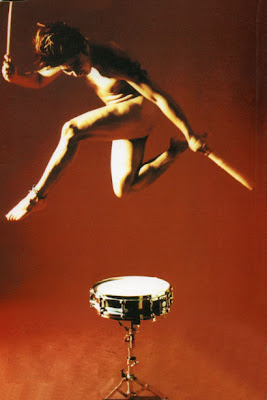 I had the most peculiar crushes when I was younger. One of them was Paco Arespacochaga, the lead drummer in the then-popular band Introvoys. Paco left the Philippines in 2001, several months after he and singer Geneva Cruz separated. Their marriage was annulled long after that. On the strength of an extraordinary-ability visa, Paco is now a green card-holder and legally a US citizen, along with his wife Tiny. Paco quietly slipped into town a few weeks ago to celebrate the 11th birthday of his son with Geneva Cruz, Heaven. Apparently, Introvoys [see www.introvoys.net] has also regrouped as most of the band members are all based now in the US. Pic below is Paco as he looks today. 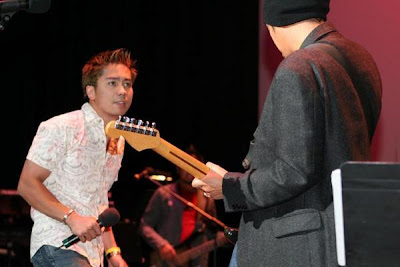