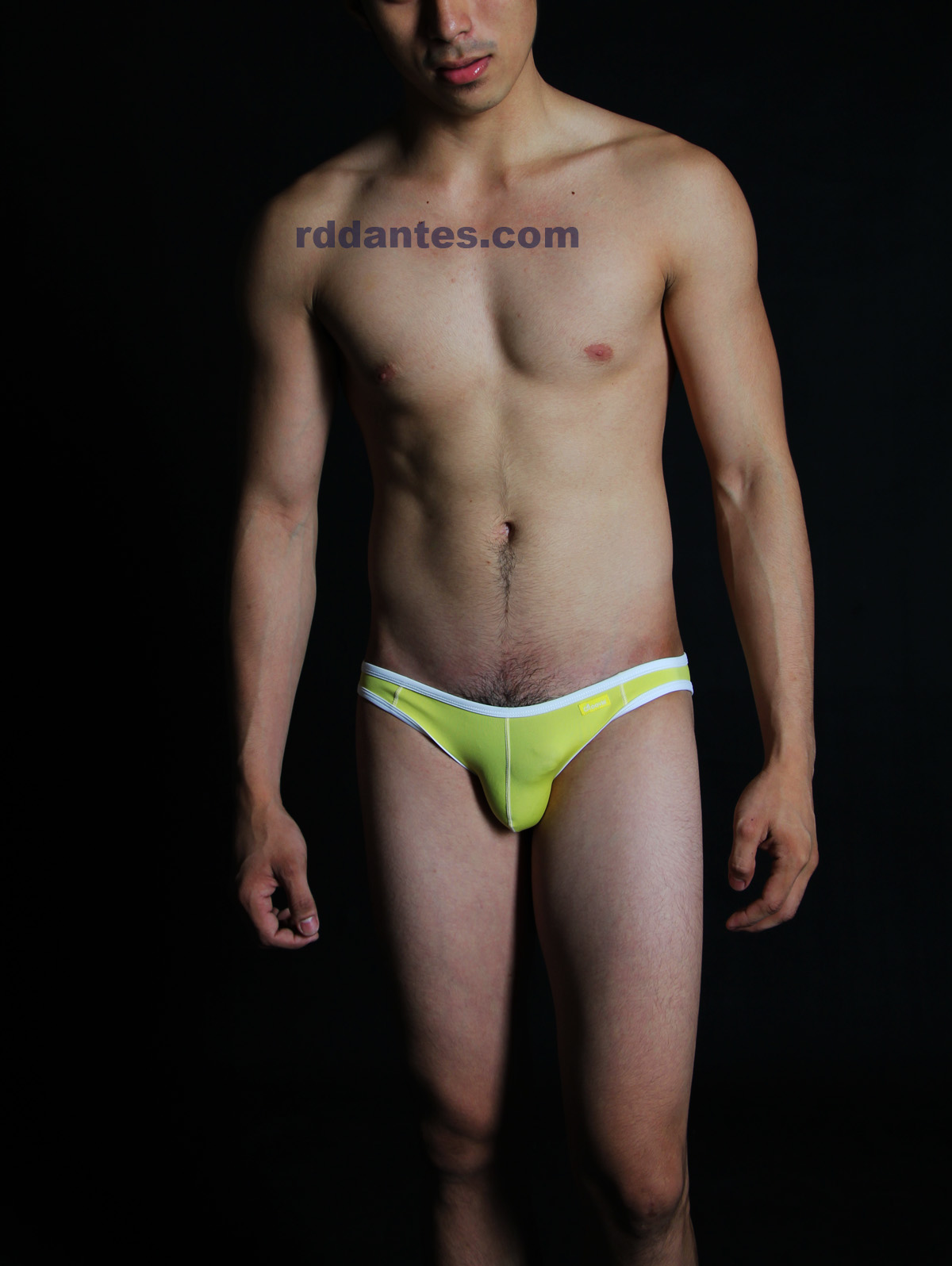 Of all the fake blind item names, none is better than Duanee Bagunio.

Duanee Bagunio likes cute boys. Well, everyone does. What separates Duanee from the rest of us likers-of-cute-boys is that he is a popular and successful _______. Duanee’s actually butt-ugly but rich and influential (in some ways). Moneyed, popular, with showbiz connections, the works (except for the face and body, of course). So any cute boy from simple origins would be awestruck.

Earlier this year, Duanee bought a unit in a condominium with a funny name in a vacation city. Everyone was surprised considering that the place is not really up to par with upmarket condo units that someone his caliber and stature would love. Probably it’s inexpensive, low-priced and bargain-basement. He’s rich and it wouldn’t even make a dent in his passbook. But why would he buy some cut-rate development in the vacation city and announce it to the whole country like a horny-giddy teenager on mescaline?

Thing is, Duanee’s apparently smitten with some student. Not a famous boy who models and primps before the cameras from the big city. This one’s an ordinary (but young and cute) student who goes to school near the condominium. Of course, ordinary student gets unlimited access to the new condo. Plus a new Hyundai car. And Duanee gets weekend passes, to take pleasure in cute student’s flesh in the new love nest. Mind you, that pleasuring in his young flesh is just my theory.

118 thoughts on “The Trysting Place”