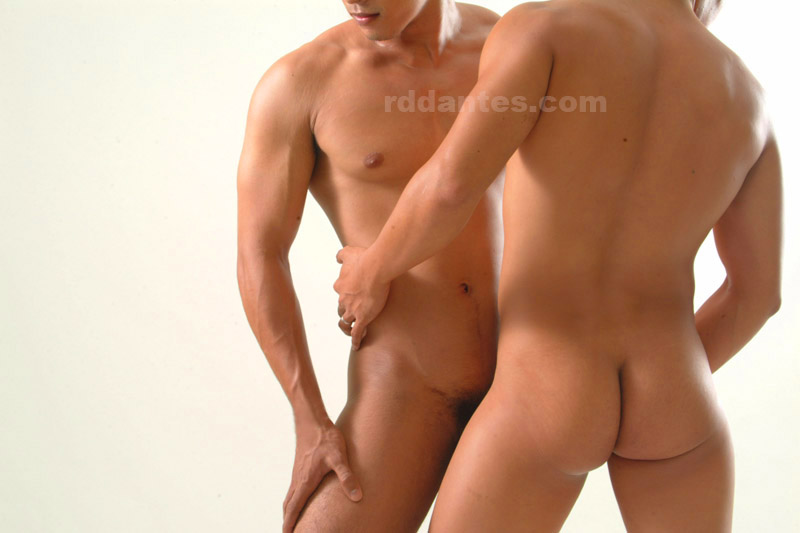 That mysterious group that regularly meets in S …. ssecret is actually an exclusive yet informal group of gay dudes in the city. The members are so picky and the number one rule is No Fuglies Allowed. So, in case you’re speculating that the Top Official and his BFF are included, you are ugly wrong. Top Official and his BFF look like Jerry and Bazooka Dave of the Minions, go figure.

SS Group is one group that every social fuckin’ climbing dude wants to join. The members are screened big time. Strict criteria aside from being good-looking is being discreet, with some money and good background (Ken failed, obviously). Some exceptions, however, are made, such as in the case of The Brute for his “extraordinary abilities” that are beneficial to some members of the group.

The de facto leader is He Who Must Not Be Named HWMNBN because the group uses his fancy house with the big pool down in S…ssecret. There’s a smattering of models for eye candy purposes. Showbiz regulars include ex-model and occasional actor with foreign sounding name, and singer from a long-defunct assortment of five talented kids. Sometimes, veteran actor who endorses the Cryogenics Department of a top beauty clinic is also present. There are rich and cute kids from old clans in attendance oftentimes.

While it is a big and interesting group, not all attend the weekend gatherings. The Big Gathering is the annual Christmas party. Until then.