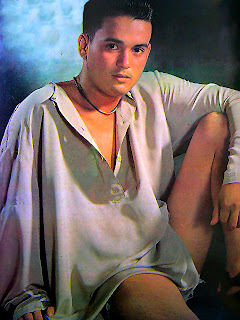 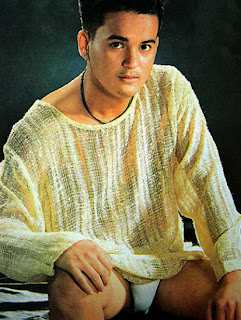 He was one of the cutest boys on the now defunct teen breeding ground That’s Entertainment. He tried to go daring on print but his career did not go beyond the song-and-dance-and-wave-to-the-fans routine. Apparently, he quit the biz and went on the usual way of his show’s male alum, that is, get married, get fat, get a blue-collar job. Last spotted as a customer relations officer [usher?] at a comedy sing-along bar in Quezon City.