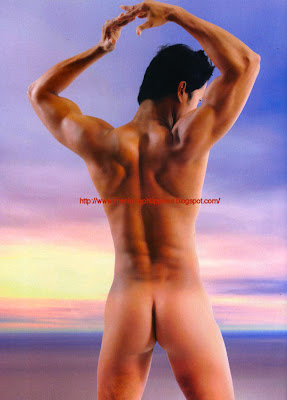 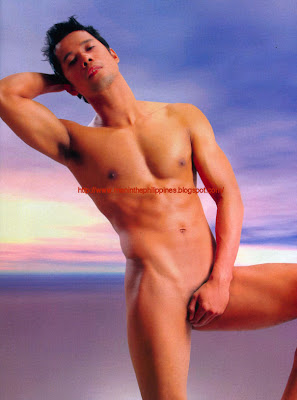 Richard Lopez was the third-runner-up at the Valentino Magazine Cover Boy Search, held recently. The 26-year-old freelance model had the best bod from the motley group of contestants who competed in itty-bitty and out-and-out underwear. He was also seen at the Ginoong Pilipinas 2007 pageant, where he used the name Randy del Rosario representing San Juan, Metro Manila.

One thought on “Chiseled: Richard Lopez”