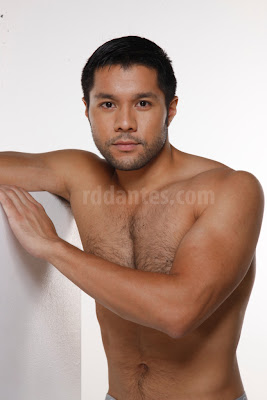 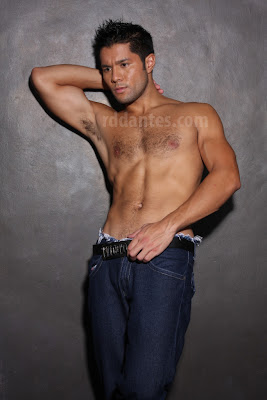 Hottie Victor Aliwalas is set to make his mark this 2010. After playing bit and supporting roles on tv for the past couple of years, this newest hunk on the block is being groomed by GMA-7 as one of its more important leading men in the network. He describes his two years in showbiz as “fast-paced,” which included making four movies (Monster Mom among them) and several TV shows (Marimar, Kim Sam Soon, Gaano Kadalas ang Minsan, SRO Sineserye and Kaya Kong Abutin ang Langit).