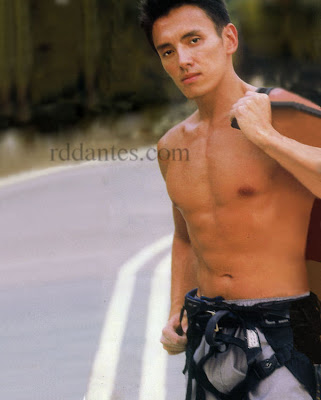 Here’s to those who have been requesting for a photo of 33-year-old society boy and businessman Victor Consunji, who was featured here three years ago. This was the image post of then 30-year-old Consunji. Now, he’s in the papers again for that hot video released by his videographer for his wedding next week. The video, which was deemed racy and malapropos for his upcoming nuptial rites, made the rounds of various sites recently.