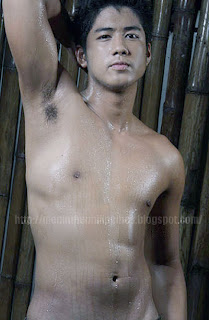 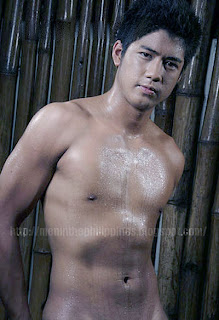 Aljur Mikael Abrenica’s career is going great guns these days. As one of the grand winners of GMA 7’s reality-based artista search Starstruck [Season 4], he was immediately given a lead project in the network’s shows – the weekend afternoon show Boys Nxt Door and the prime-time metal hero series Zaido. He is set to share stellar status with big-name actors in the Metro Manila Filmfest hit series Enteng Kabisote this December. Photos above show Aljur in all his shirtless glory, taken when the Starstruck show was choosing its “Centerfold Hunk.” He won the award, natch.

24 thoughts on “Aljur Abrenica takes off”