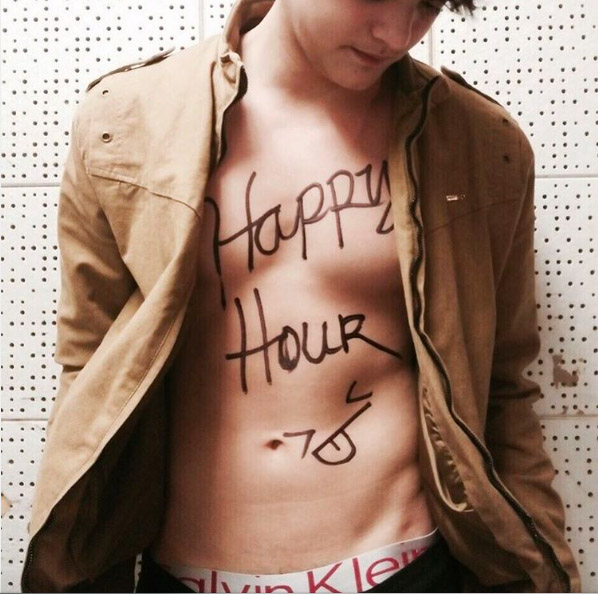 Mark Neumann licks his gay bar past. That’s how the headline should be. The up and coming young actor is now one of the go-to guys in TV5. He’s getting noticed, too, outside his home station. 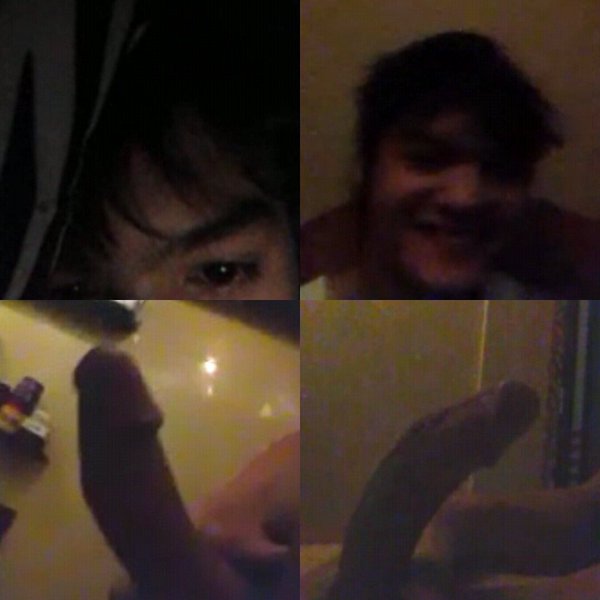 One thing admirable about Mark is that he’s acknowledging issues head-on. Recently, there was a wank video that surfaced with his likeness on it. He admitted the hard evidence, saying it was “Human error. I was young, I did my mistakes and I learn from them.” How impressive is that?

I say it again to all the lazy ugly fucks out there: it’s all about dedication, perseverance and hard work. Of course, good looks played well for this German-Filipino-Croatian guy.  He has definitely risen above his Club 690 days. Good for him and he deserves all the success in the world.