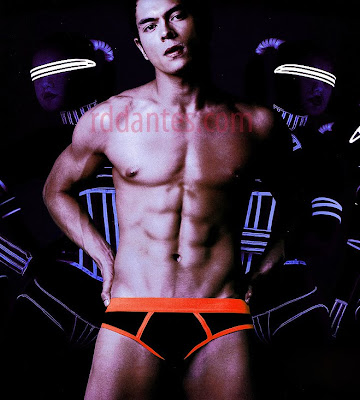 The buzz is that the latest billboard of Bench Body underwear featuring a very sexy Jake Cuenca in floral print briefs was removed most recently at the Magallanes Interchange in Makati City. No one knows the reason about the sudden pulling down of the advertisement except that it was too racy for a heavy-traffic area. The “Lost in Summer” campaign of Bench is surely generating some rumble with Jake in the news. Who knows the lurid image of Jake in tiny flower-patterned briefs will go up again pretty soon? In the meantime, Jake dons the neon underwear in the image above.

36 thoughts on “Stands Out”