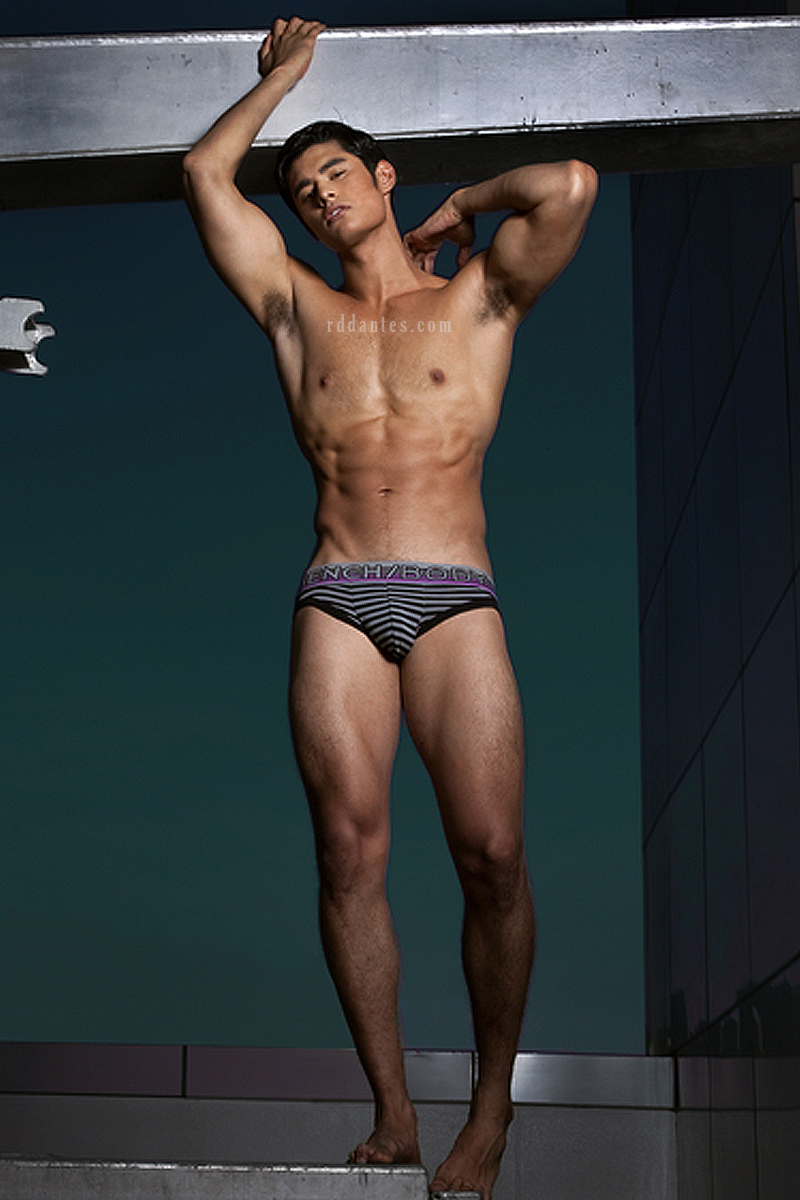 Sorely missed in the underwear modelling scene, I wonder what happened to Jeff Langan? He had so much promise. Everyone thought he’s poised to be the next in line at the Bench Body empire.  Until he disappeared from local shores all of a sudden. Of course, salacious rumors about his hasty exit are not entirely true.

62 thoughts on “I hope you are on your rooftop now”