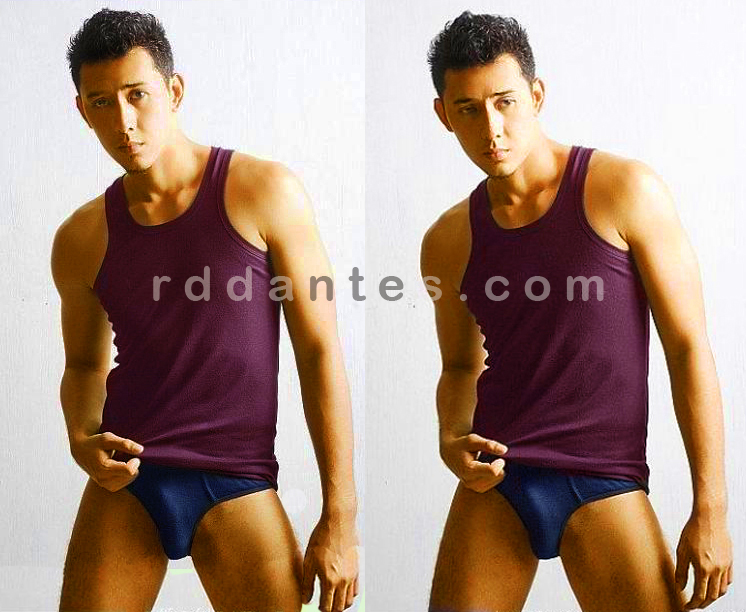 The pro league in Philippine basketball just got a sexy addition in model-indie actor Michael Acuna who was recently drafted in the fourth round of the annual PBA draft. In case he looks familiar, he has done some racy photo shoots in the past, plus his risqué appearance in the gay indie flick  Summer Boys with Jeff Luna. 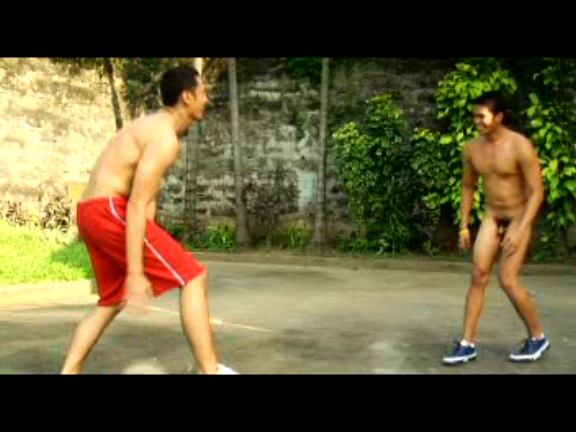 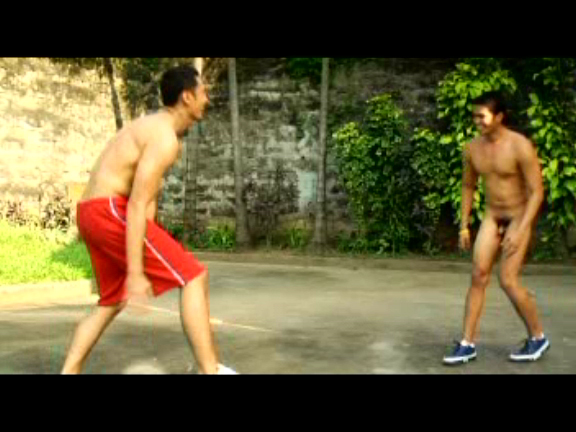 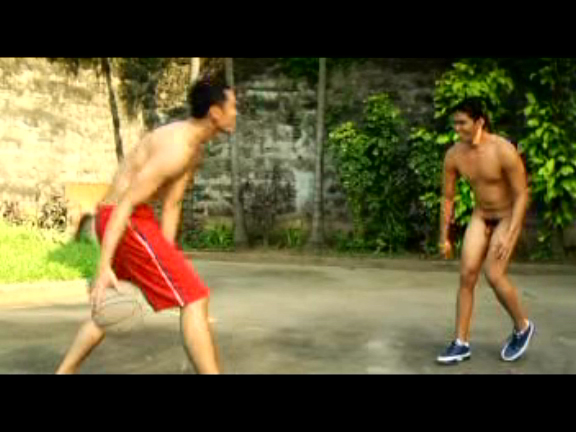 for some revelation at the end of the basketball episode.