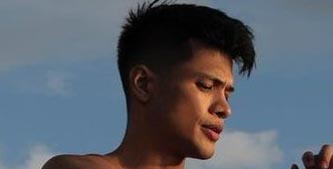 It has been one Comeback Year for the boys of Philippines showbiz and entertainment! We were nourished visually by the usual suspects: Bench/Body, Hanford and Vivamax, with a smattering of Avon, MSE and Natasha. It was truly a good year, maybe a portent of better things (or men) to come in 2023. These are the top 10 stories of the year, based on page views and comments –

On the 10th spot, Sid Lucero and his beautiful penis made their enormous presence in the Vivamax re-telling of the 1985 classic Virgin Forest, as seen in the post Frontal and Center. Newbie and cutie Jovy Bequillo won the Man Hot Star contest, and he was gay fodder at No. 9. The Troika composed of Derrick Monasterio, David Licauco and Paul Salas posed in their Bench/Body undies for a spot on No. 8. Derrick Monasterio again took the 7th spot in the Swell! sidepost. Josef Elizalde got hot and rowdy in a Sex Scene! with his masseur in the Vivamax movie X-Deal 2 at No. 6.

Kirk Bondad was King Kirk over at the Bench headquarters, and he managed to land on No. 5. Of course, another Derrick Monasterio – undies, bulge and all – for spots at No. 4, Virility and No. 3, Big Stick Energy, all referring to his manly-man manhood. Handsome and wholesome Gab Lagman was convinced by Vivamax to disrobe and be a Bold Star for his scenes in Bula. The No. 1 spot went to top actor of the moment, Alden Richards in the Fallin’ for Alden post on the occasion of his 30th birthday. And that concludes our 2022 season. 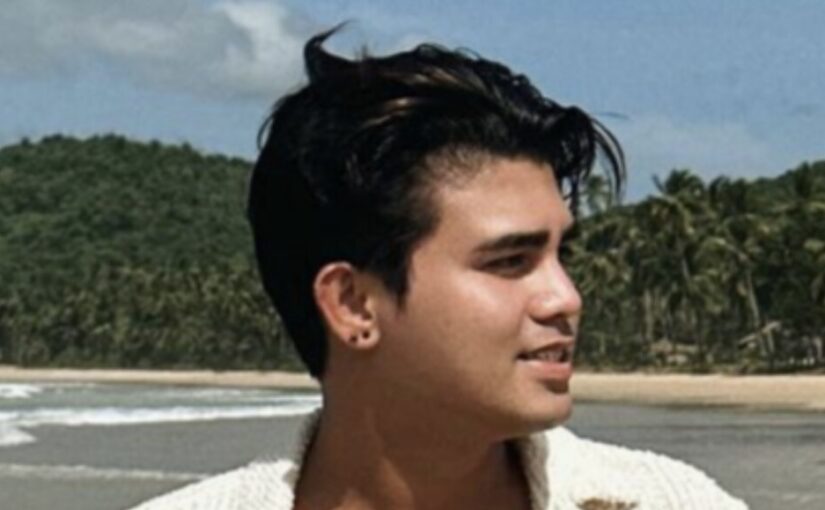 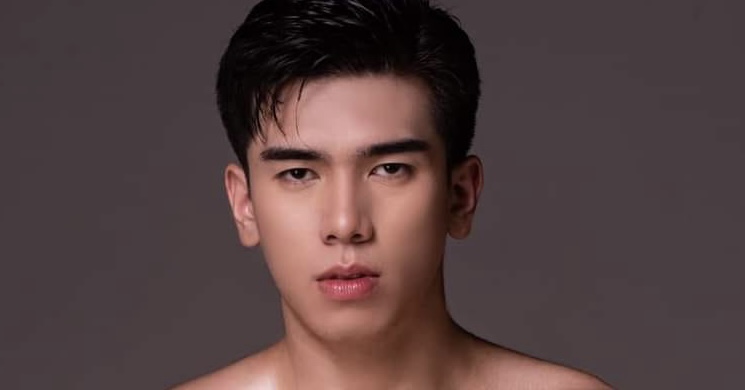 Former Bench/Body regular Emil Khodaverdi has also jumped ship and he is now modeling for another underwear brand. The model, athlete and personal trainer, of course, still has the goods to don dem undies. I can’t believe he escaped our risqué radar these past few months.  He’s here now, pulling off both the boy-next-door look and the naughty and wicked mug. Isn’t he adorable?