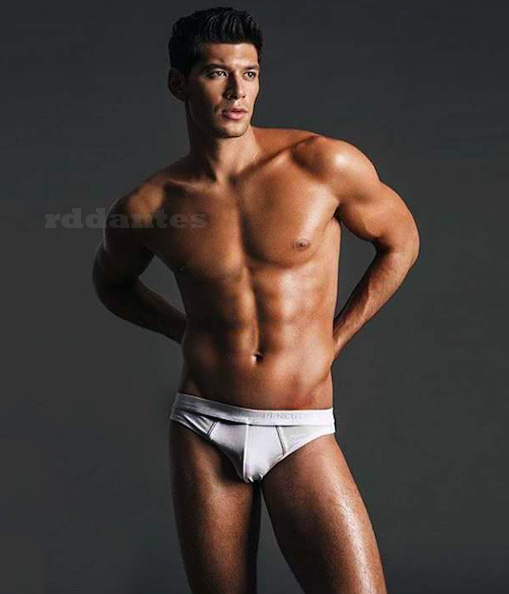 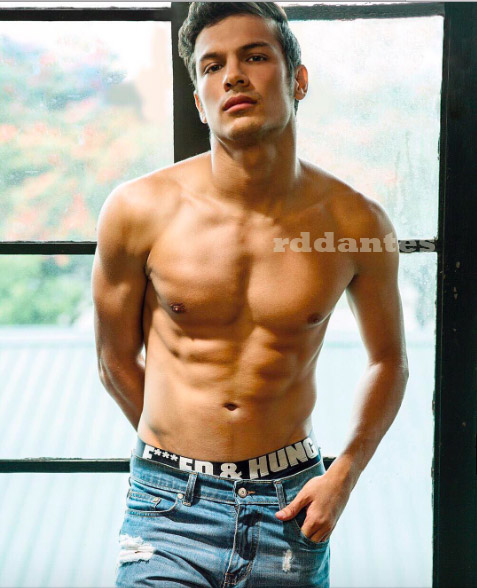 Suddenly, it’s 2011 again! It’s the year of the football (and rugby) players endorsing jeans and underwear! Remember that year when the likes of Neil Etheridge, Aly Borromeo and the Volcanoes donned sexy undies in various ads? This year, football players Graham Caygill (for Bench Body) and Misagh Bahadoran (for F&H) are taking the lead! Hopefully, the other guys will follow their sexy paths.

And then again, no one comes close to that underwear stunt Neil Etheridge pulled that year, huh?