College basketball produced some really good models today. Tall and interesting guys who are daring and baring. Just like Gil Wagas and Miko Raval, who are making waves on the runway in all their near-nakedness. 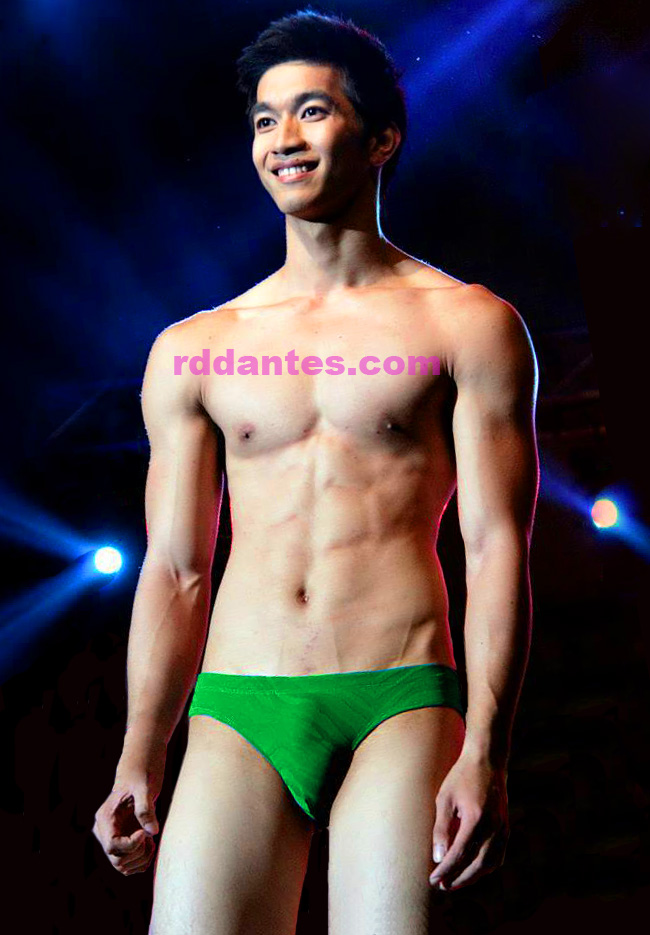 The 6’3″-tall Gil played for the University of the East Red Warriors some time in 2009. Although he never played to great heights (and pop status in the UAAP), he went on to become a sought-after model, with his interesting look and long, lean frame.  Gil was Mister International-Philippines 2013. 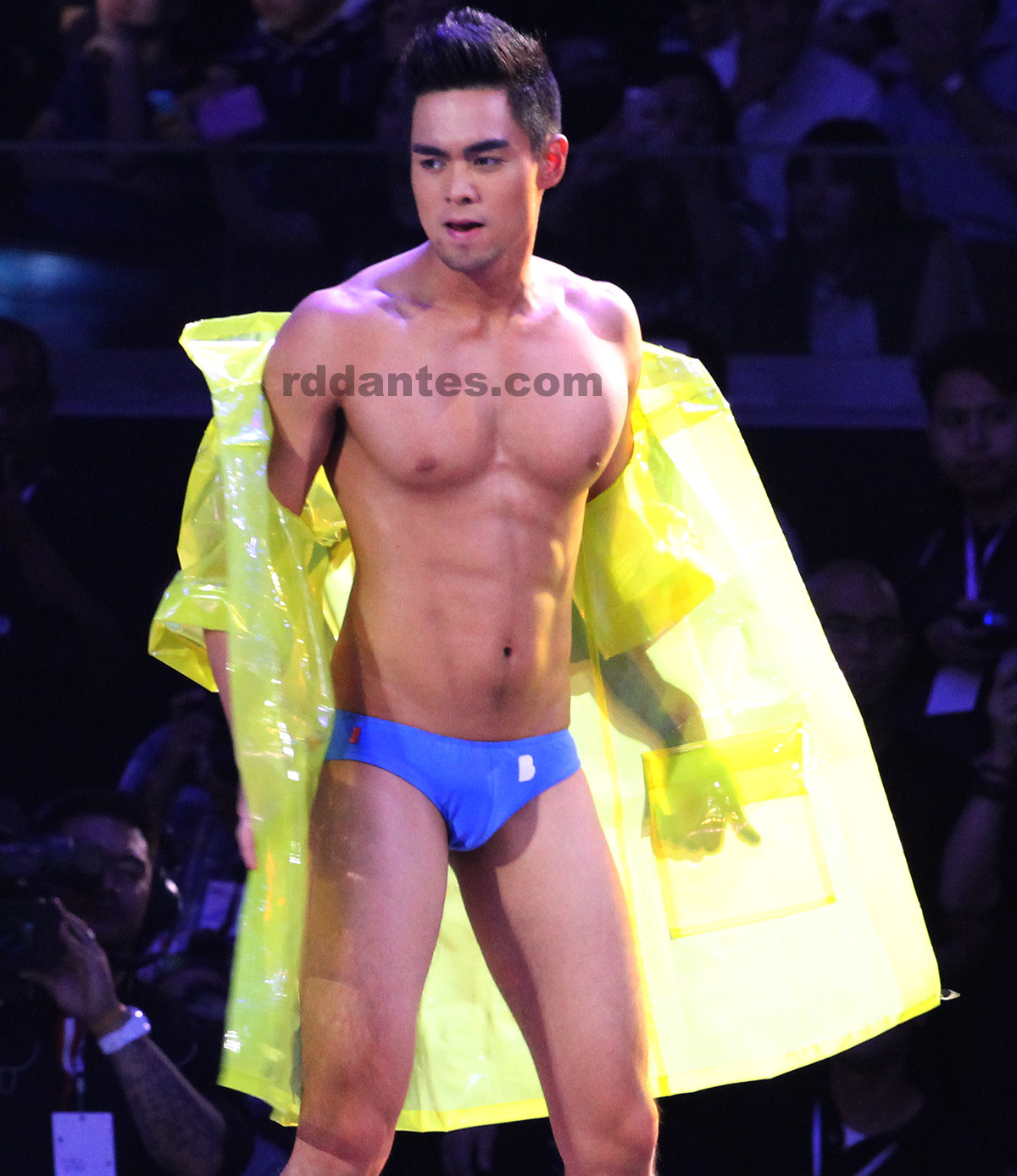 On the other hand, Miko Raval once played hoops for the University of the Philippines Fighting Maroons. The 6’1″-tall cutie  is fast becoming one of the it boys of Bench Body. He’s appeared in almost all the campaigns of the underwear company lately, plus some major exposures in the runway shows. He’s also into showbiz these days.