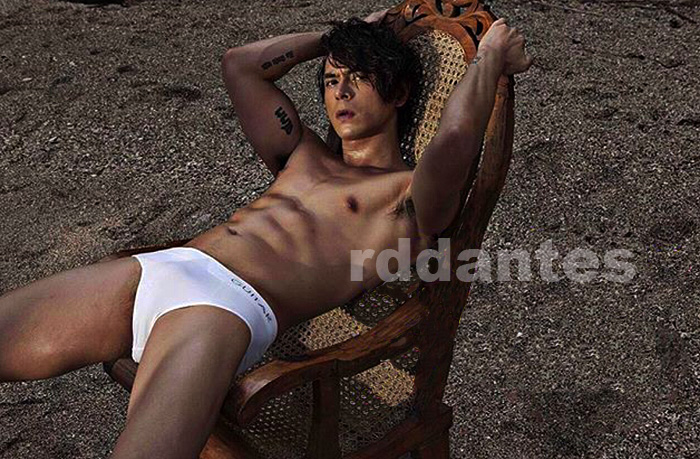 We thought we saw the last of Jake Cuenca when he broke the internet with his plump-spectacular segment at the Bench Naked Show more than a year ago. After all, he announced his retirement from the local underwear brand as its endorser. The big surprise is that Jakey‘s back, this time for Guitar underwear, as fit as he first appeared in his undies in public more than a decade ago! Who’s shifting to Guitar?