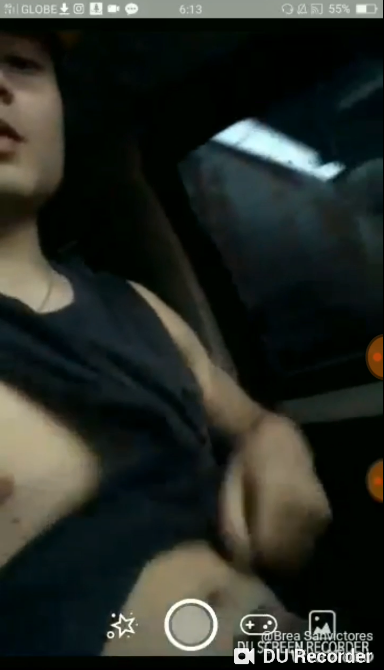 Riding in car with boys and you don’t know what mischief they’re up to. This one’s vanilla, doing the dick wank while on the road. It sounds exciting (and dangerous). We’re thrilled, actually, because he’s a bit famous. END_OF_DOCUMENT_TOKEN_TO_BE_REPLACED 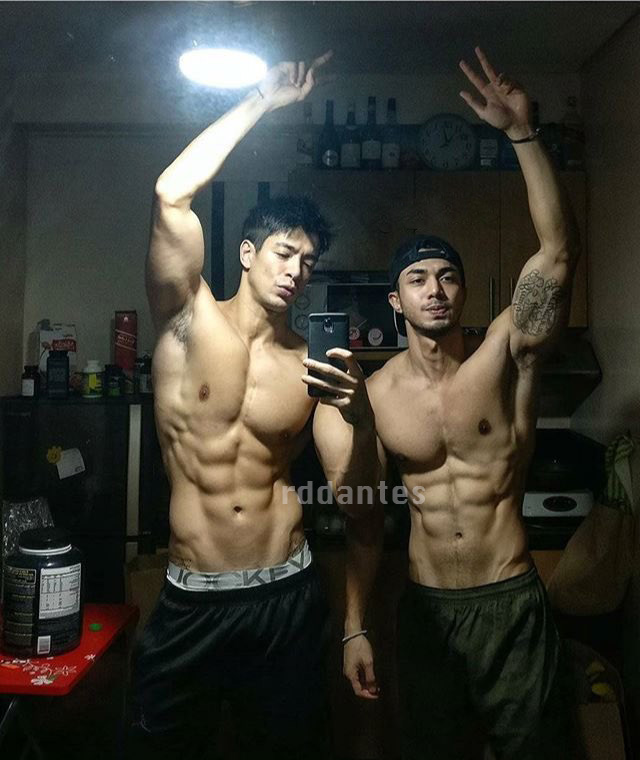 For armpit fetishists, brothers Sam and Tohid Ajdani volunteer today. The sweaty, smelly duo ham it up for the pit selfie of the day. By now, you know how this site works. There’s a prior post on a safe-for-work photo. In the coming days, a revealing photo might just burst out of nowhere. But I digress. Yeah, hot bros and pits! 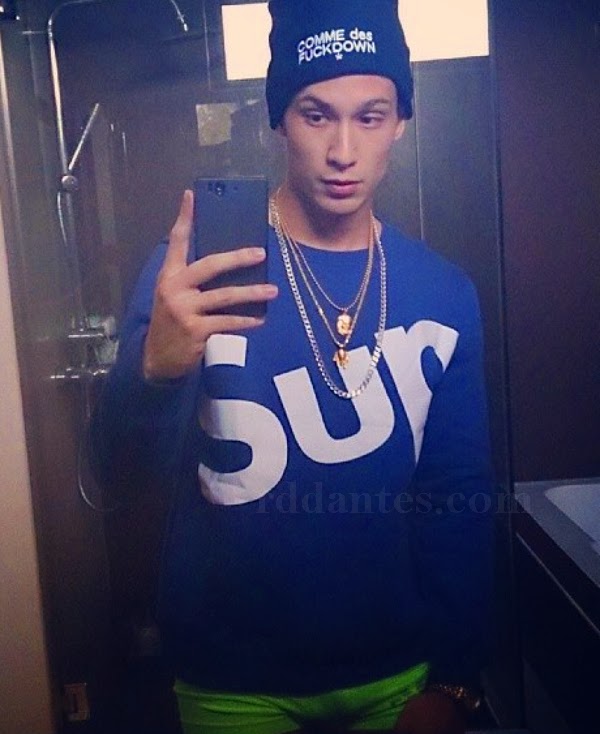