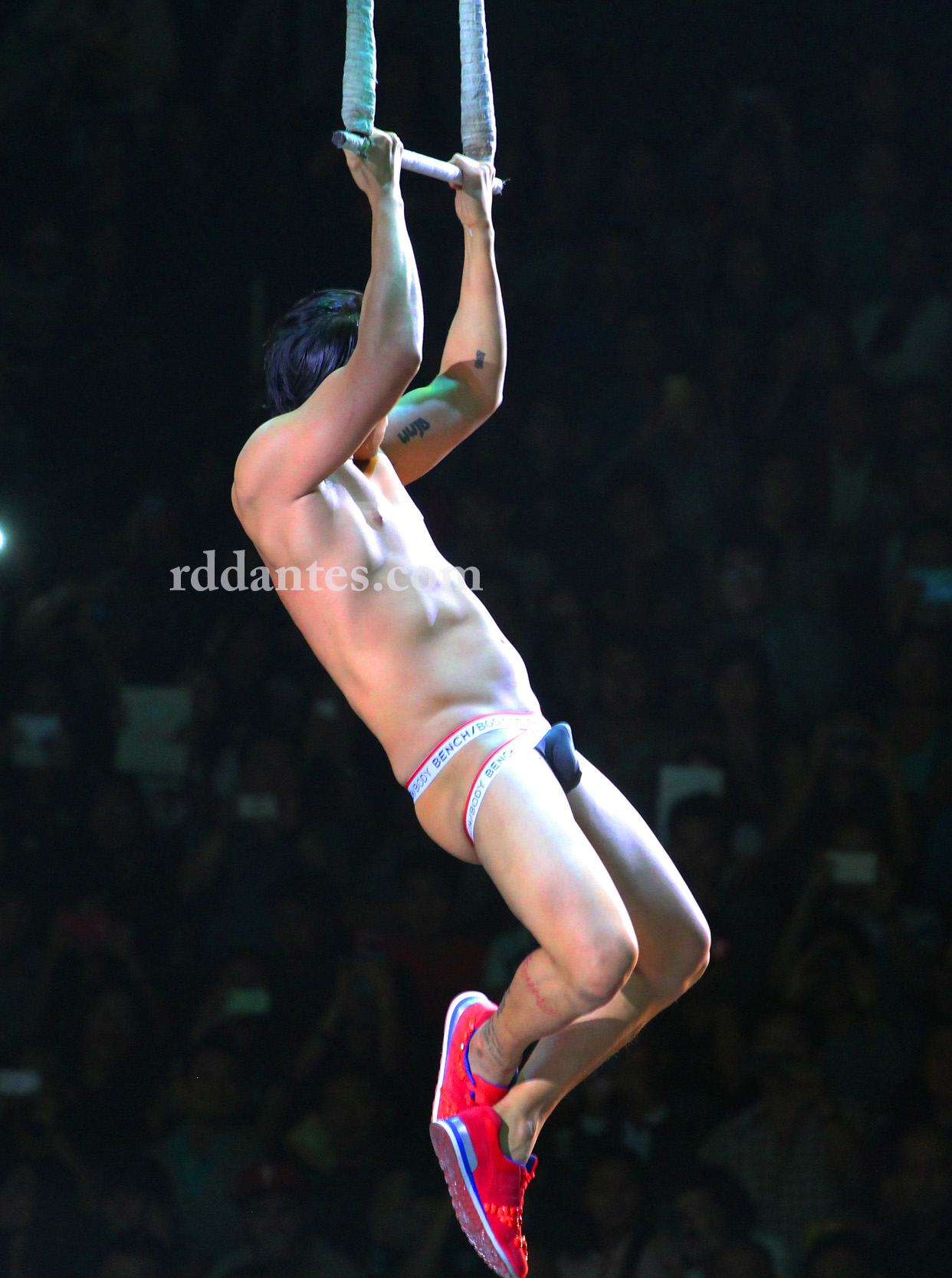 The most viewed post in this site for 2014? Higher, Higher starring Jake Cuenca! 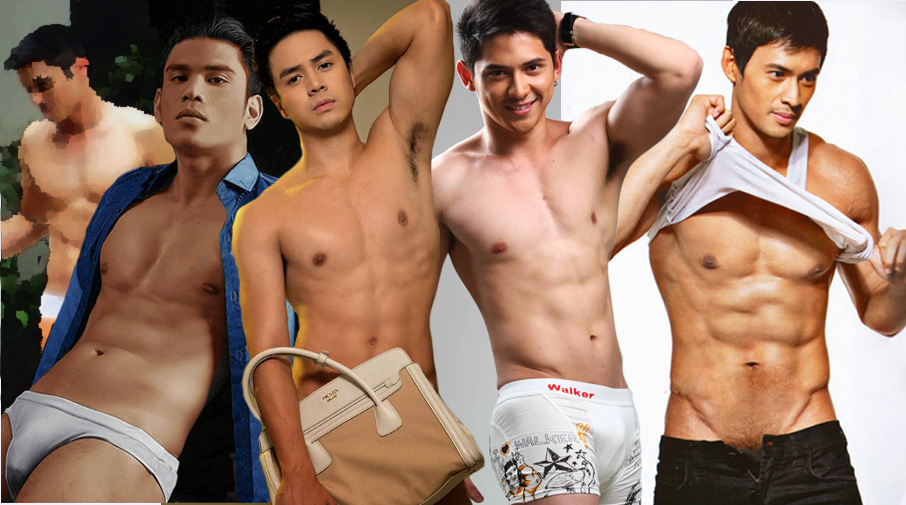 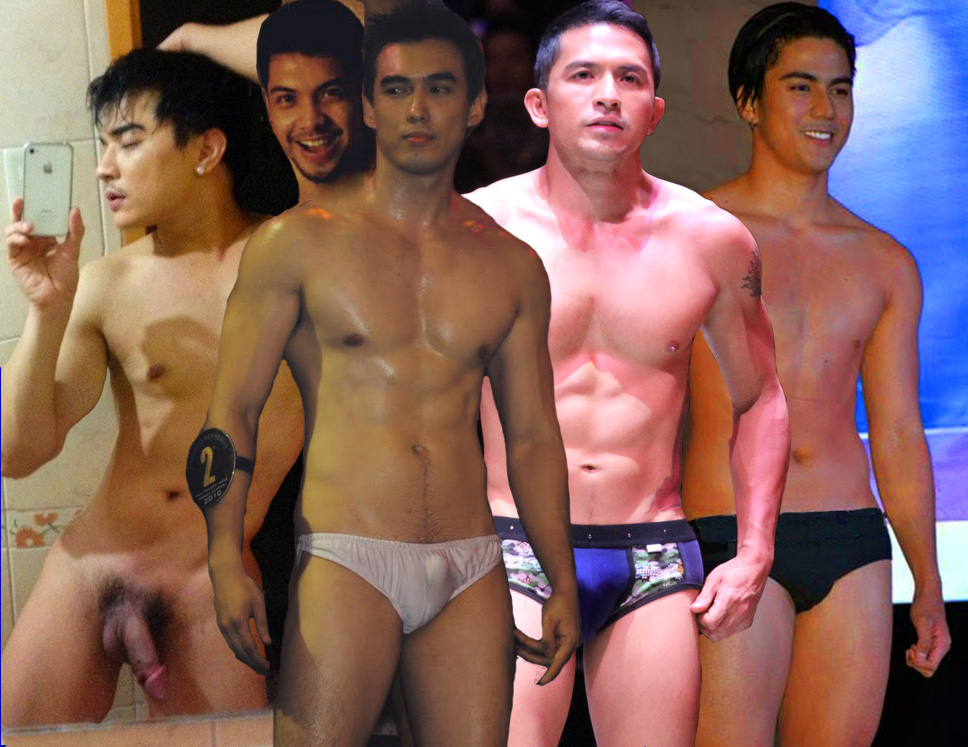 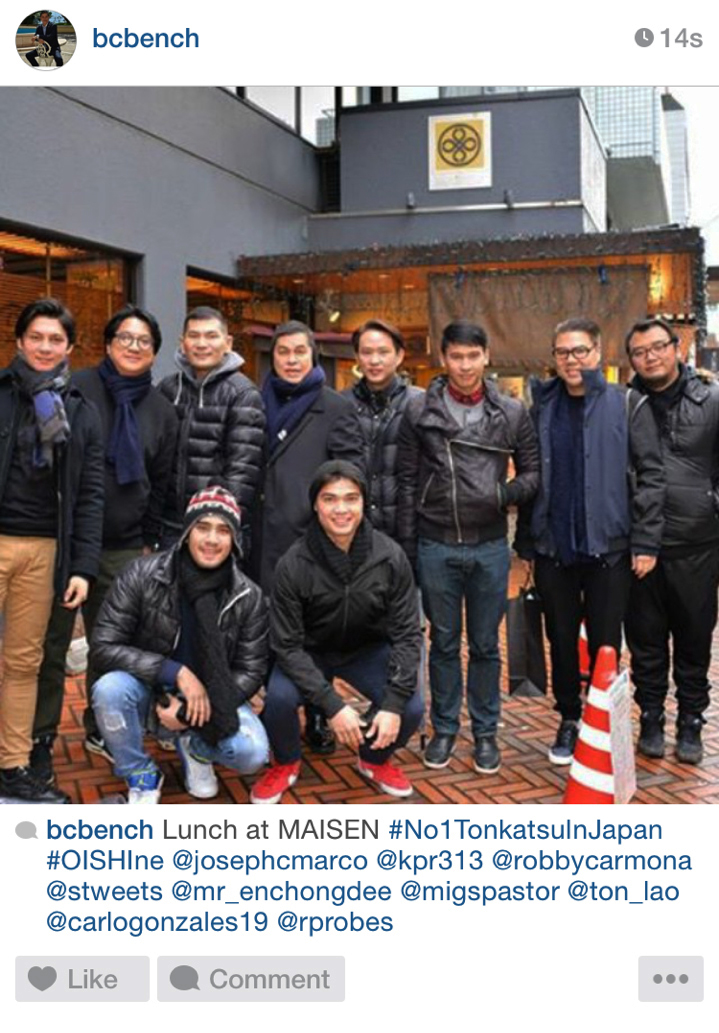 Three boys and a feast. 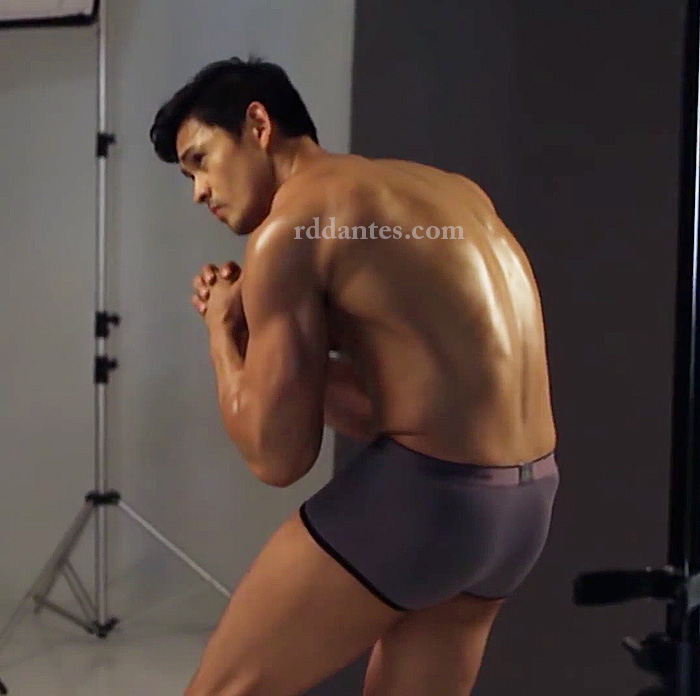 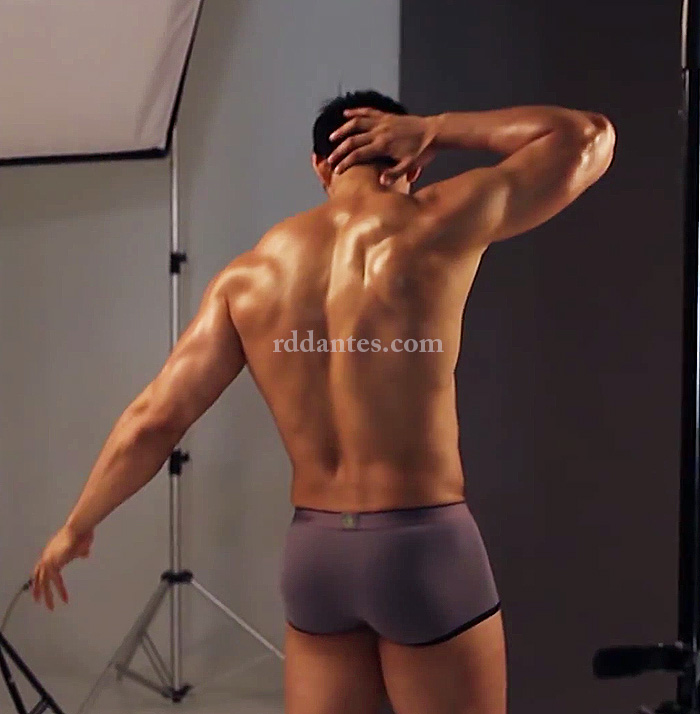 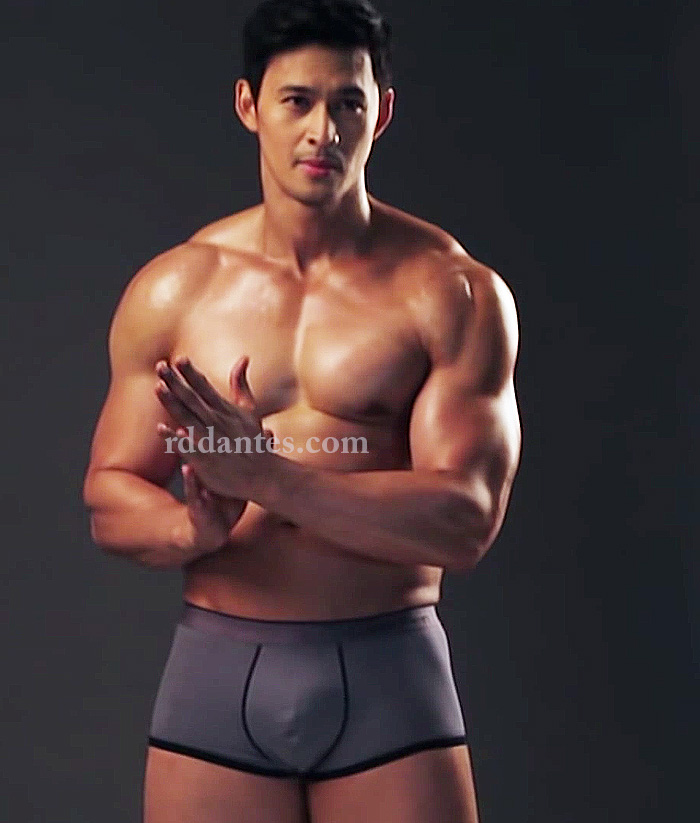 One more time, here’s Edward Mendez in raw shots during his photo session. Of course, everything’s not photoshopped as he has that body to die for! I can never get enough of this chunky hunky man! 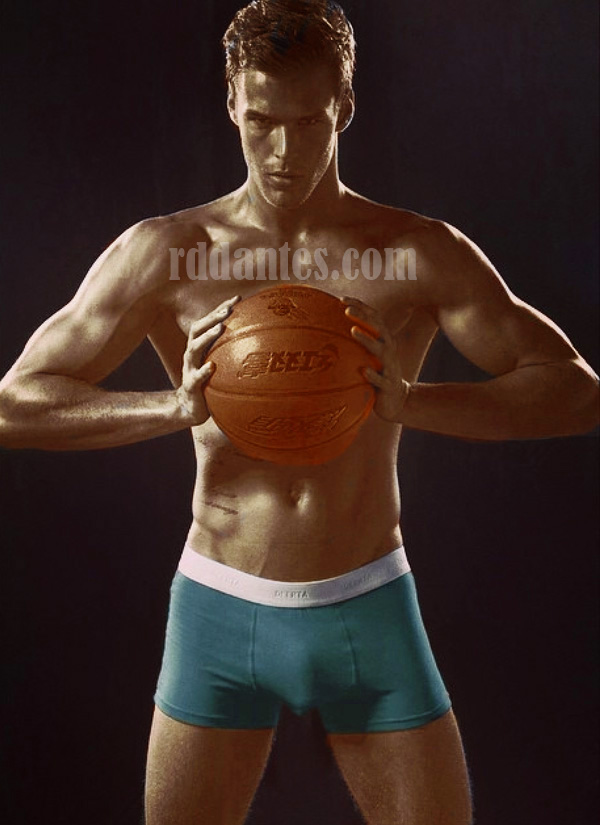 The newest Bench Body underwear endorser is a handsome Danish model who goes by the name of Alexander Staudal! Expect the 21-year-old 6’2″-tall cutie to don dem sheer briefs and underthings for the summer campaign of the local brand. With VPL, of course! 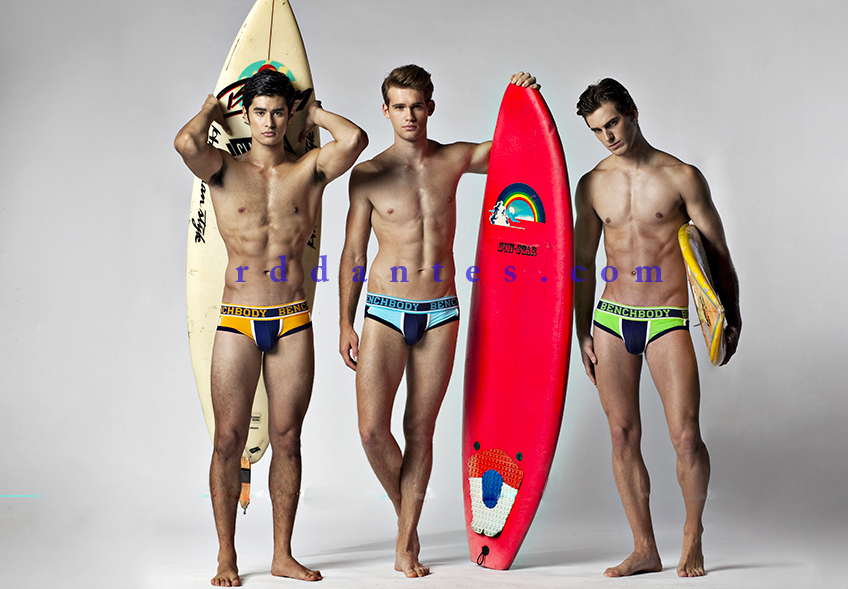 Jeff Langan (leftmost) and his buddies go surfing in their undies! Hawt! 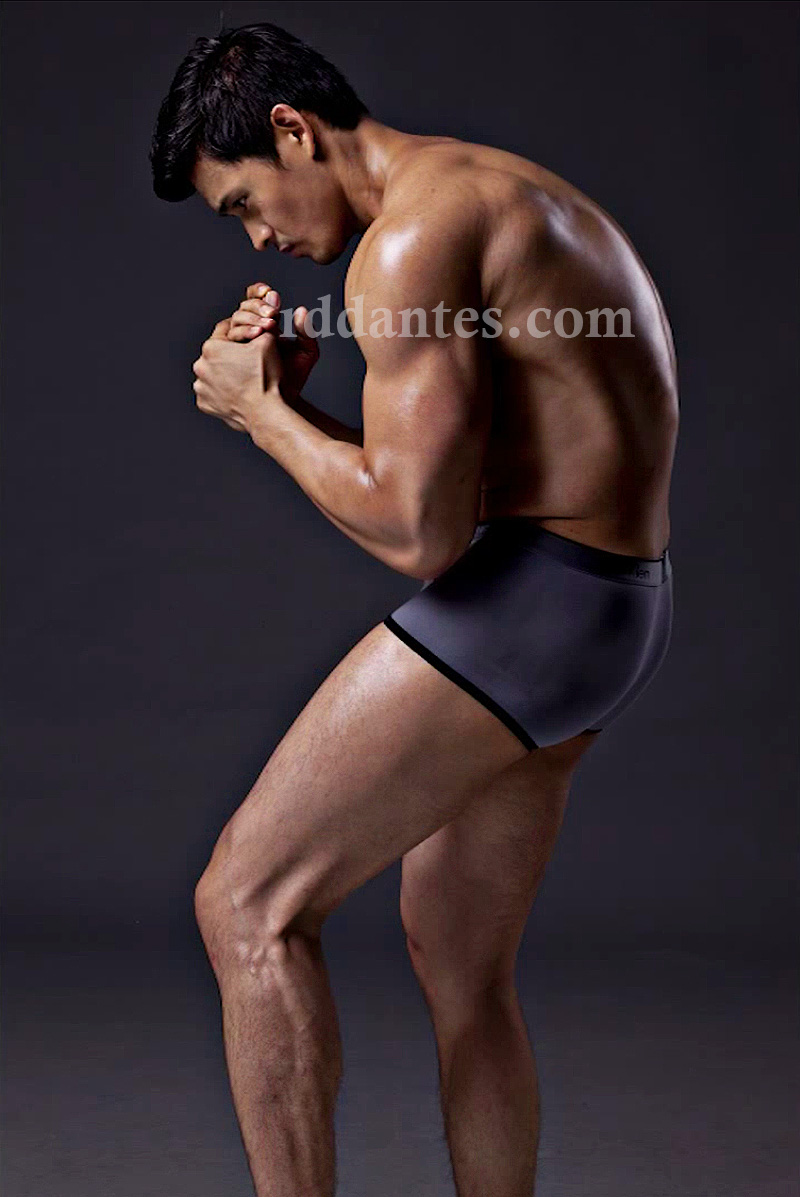 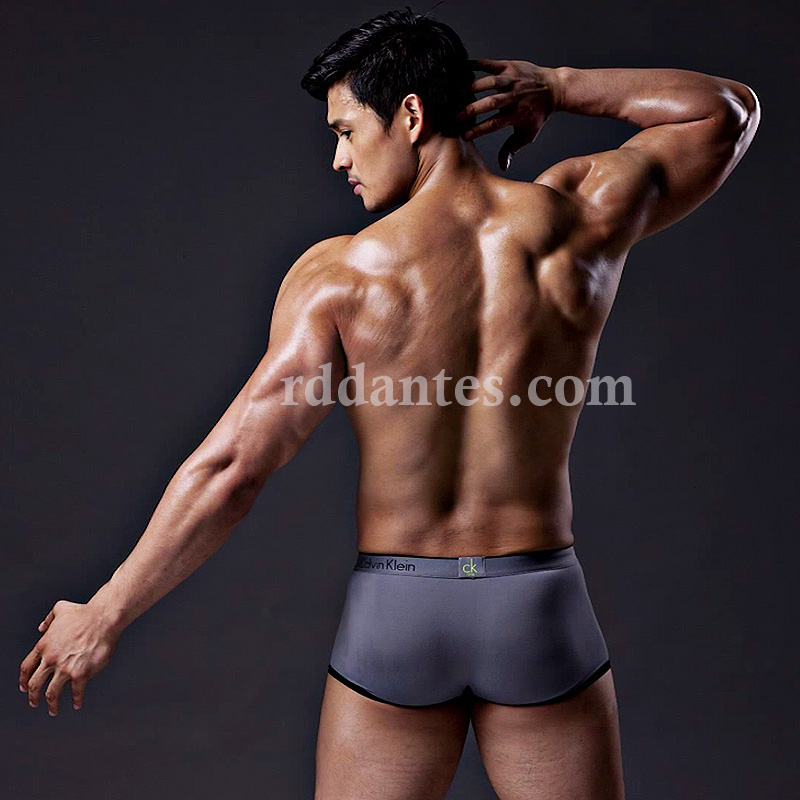 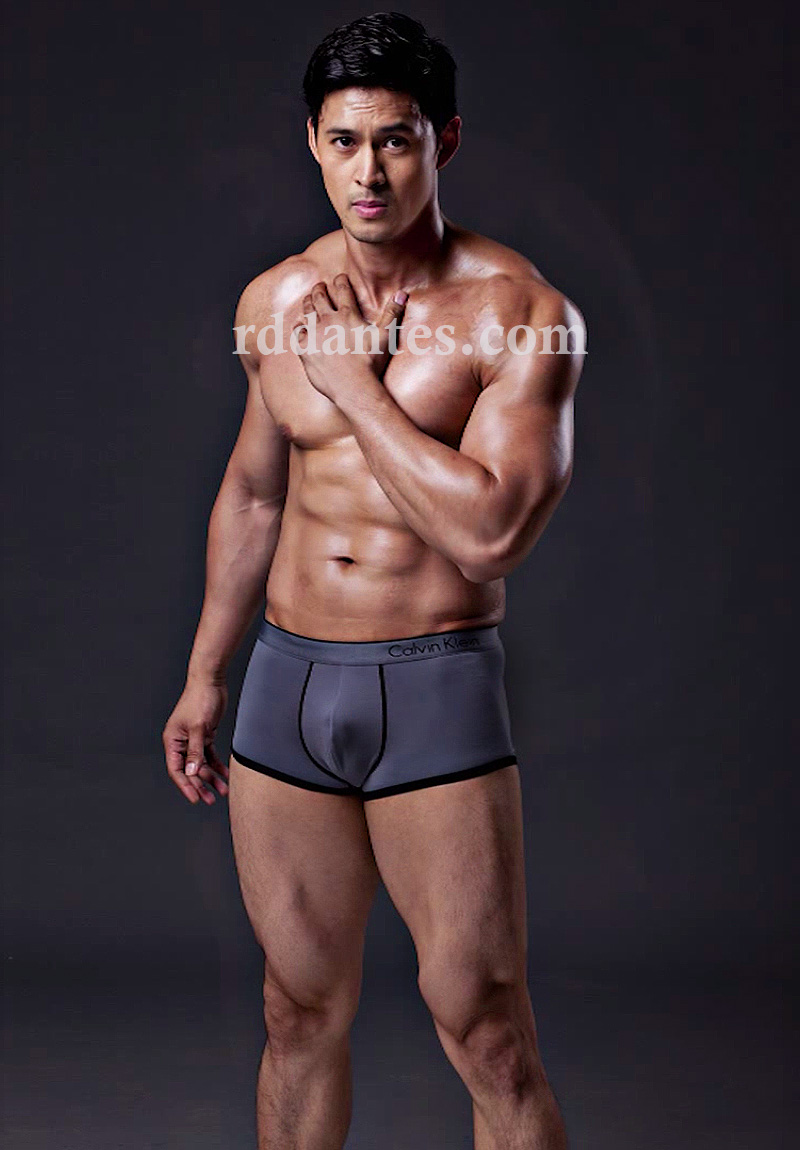 Cue swooning! Most adorable, sexy, lovable hunk Edward Mendez is back to reveal more! Of course, he’s still doing that body fitness stuff (Sexy Solutions by Belo) and promoting it with just his underwear on. With his hot bod, disarming smile and boyish appeal, he can’t go wrong, enough to make the girls and girls swoon over him even more. 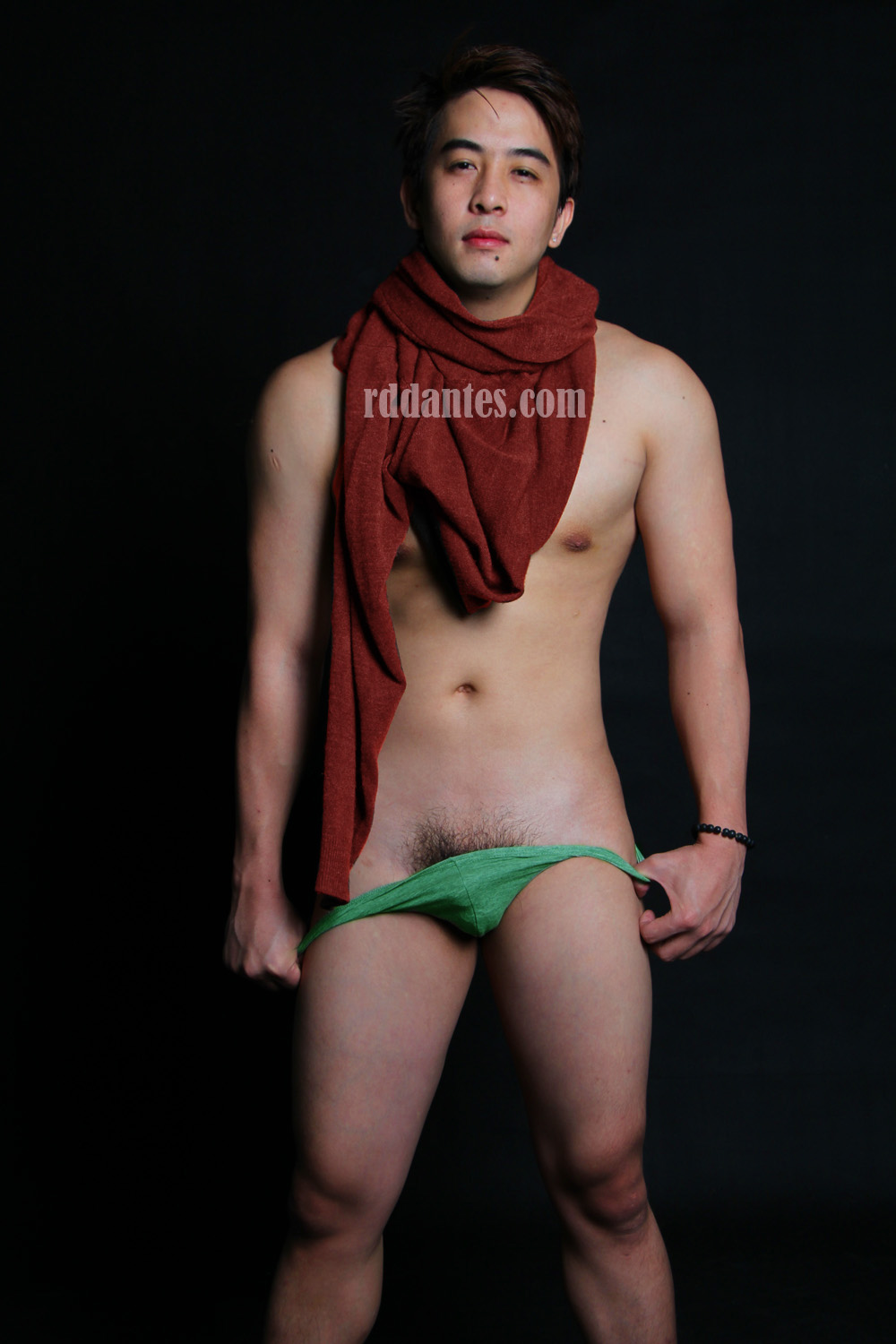 This season is good enough reason to stage contests to ogle at able and willing men in their teenie-weenie bikinis. Since there has been a decline in the number of men wearing budgie smugglers for the past few years – as men’s swimwear has evolved into the long board shorts, bikini open contests remind cute boys that scanty is the way to go. Flawless contest veteran Rookie Renz Dilla shows us how. 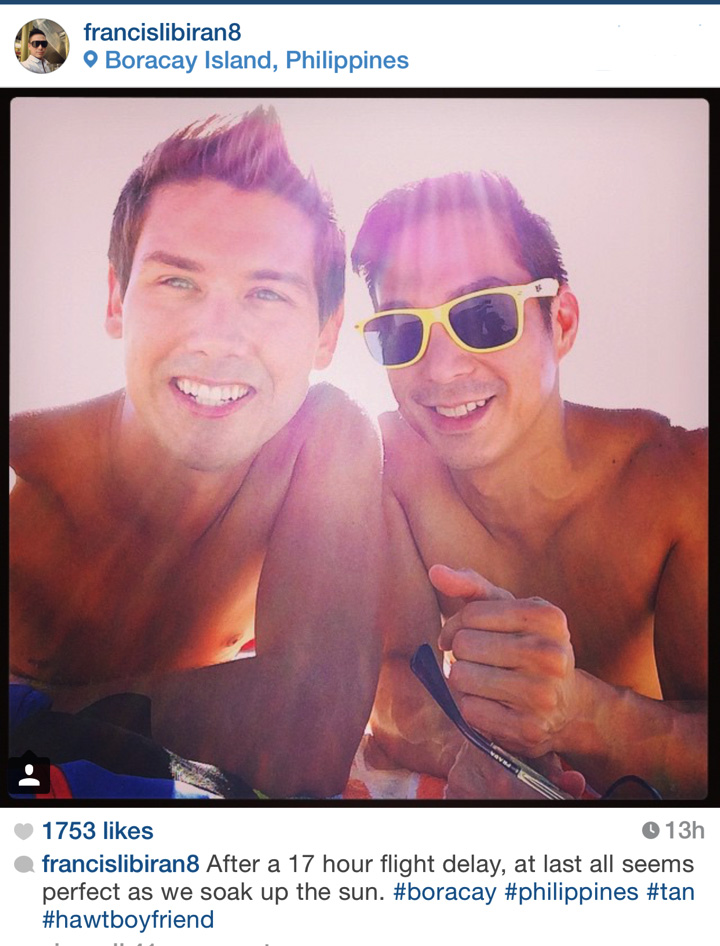 Fashion designer finds a better bf. Way better than the unlettered dancer. This one’s an American HR manager based in Singapore.