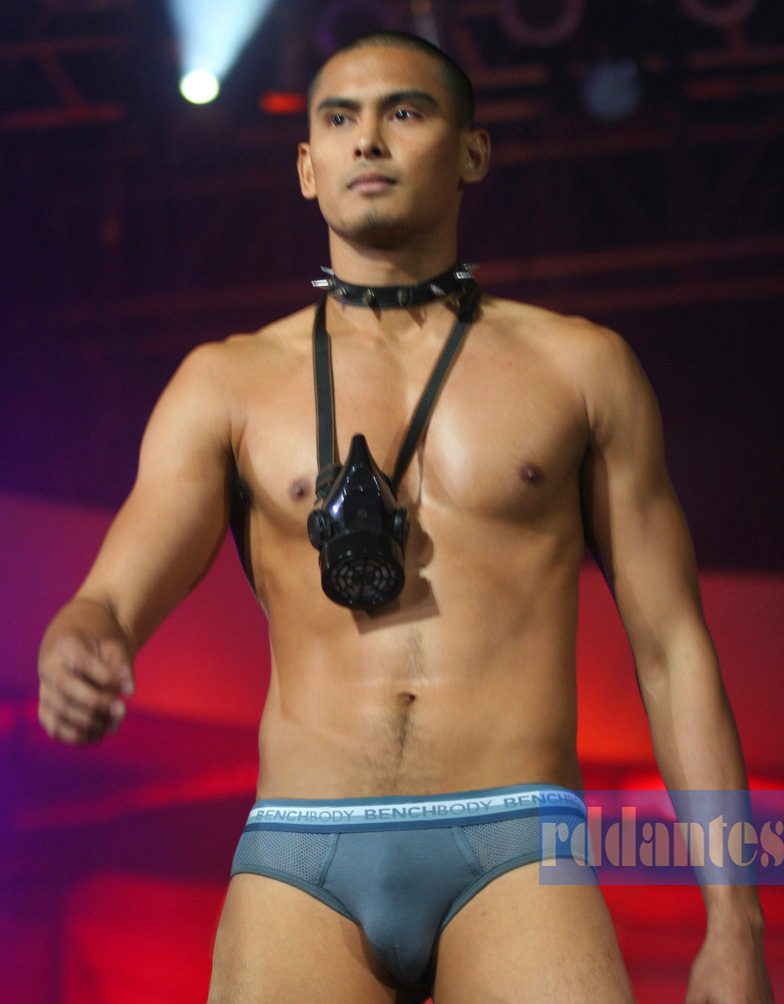 Hello Monday, the weekend killer! Magnificent Marx is our feature today mainly because of the requests of late:  due perhaps to his beauty queen girlfriend or that he’s a new character (name in the title) in the prime time show Encantadia.  Either way, it’s enough reason for me to share with you this underwear photo of this hunky model. 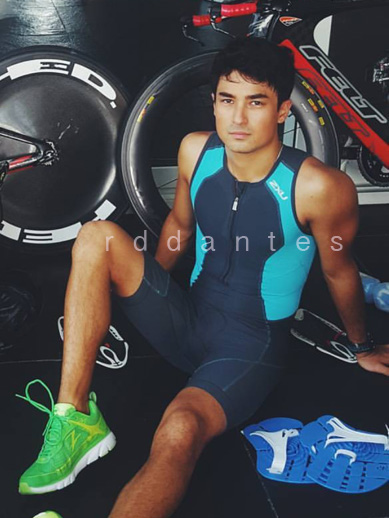 On pageant day, Marlon Stockinger is sitting it out.

Meanwhile,  Marx Topacio gathered his model friends and went to the Arena to cheer on. 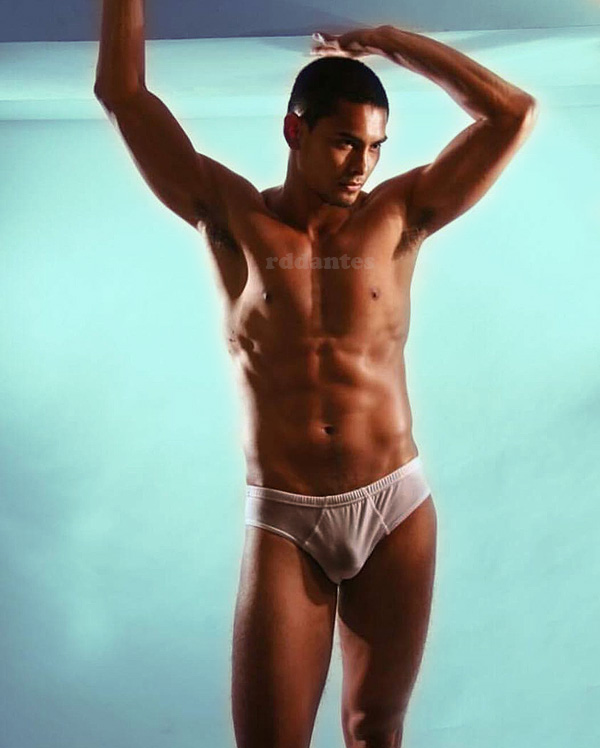 We have always loved Marx Topacio in this site. In fact, he’s here countless times in various stages of undress – mostly in bikini briefs (considering he was a catalog model for underwear for years). A new image of him like the one above still thrills us, nonetheless, as the veteran model shows us (once again) what he’s got under those fancy designer clothes! 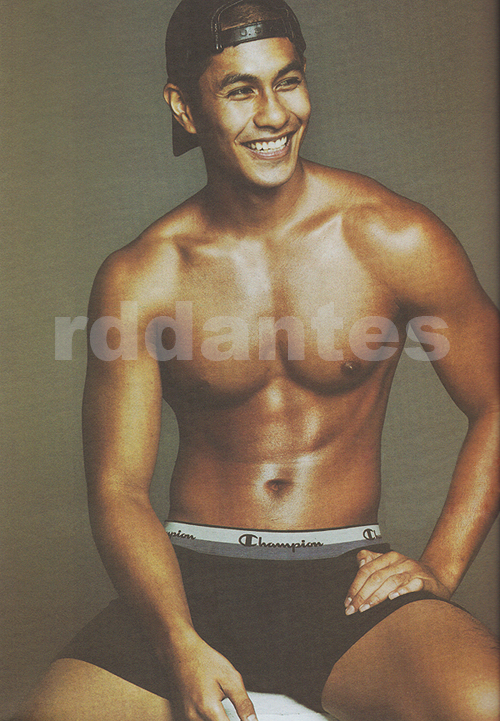 Our hunks for today were conscientiously selected from the files as I have a craving for chocolate today.  Dark man meat!  Jules Aquino is one of the natural choices for the day’s serving of sexy brown men. A standout with his distinct Filipino looks, the 22-year-old model is surely an eye candy. Or chocolate. 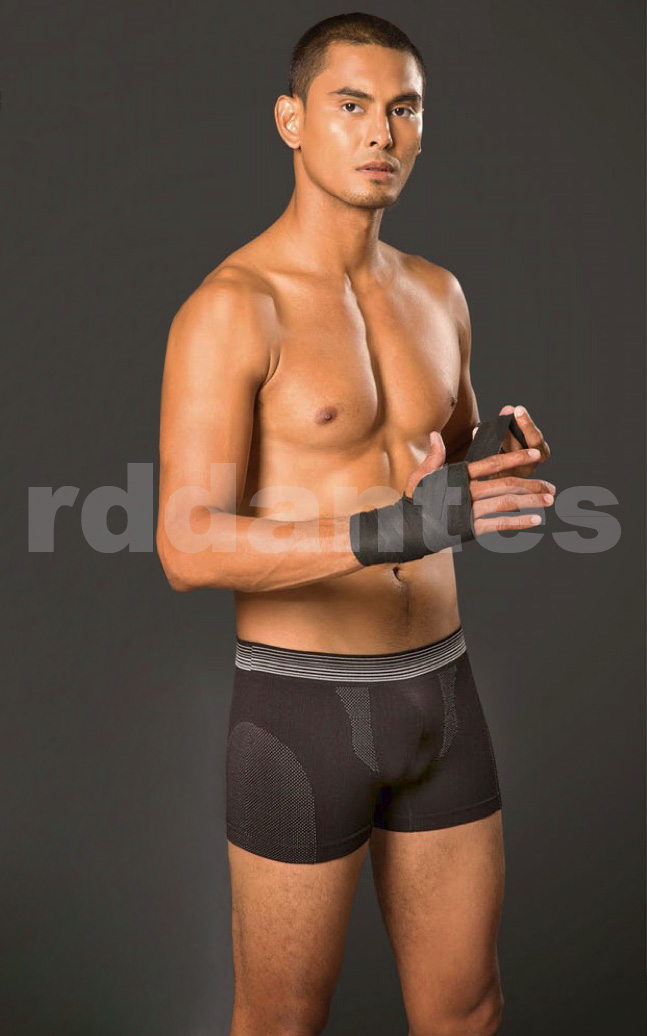 Veteran model Marx Topacio is no stranger to regular features on this site about moreno guys. At his age (and I mean modeling years where youth is primo) Marx still, er, packs a wallop in his undergarments. Now, be grateful that he’s still going nearly nekkid these days.

Hail, hail the boys are here!  Backstage at recent underwear and sports fashion shows. Pheromones and macho sweaty body odor alert! Imagine the frenzy, the raw sexiness of it all: half-naked men walking, running around, each with  a unique look but all have, well, nice bodies. Crazy bodies, actually. 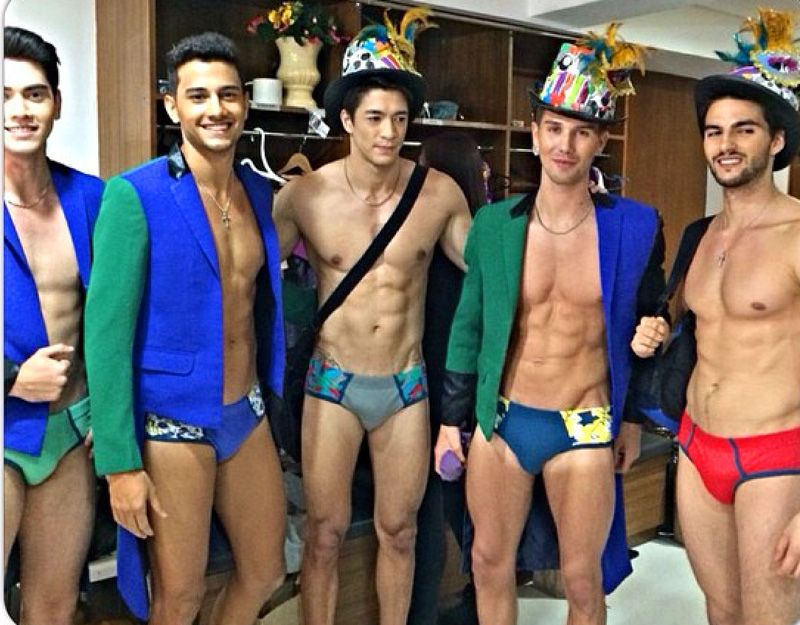 Who’s your bet among the men? The usual culprits Ajdani, Macasaet, Irineu, McMahon, or even Topacio. What’s it like backstage with these men? Do they really have shrinking penises in the cold room? Or are they even nervous at all, thinking they’ll be sauntering, traipsing on stage in their underwear? One thing I am certain though: I want to be backstage in an underwear show. 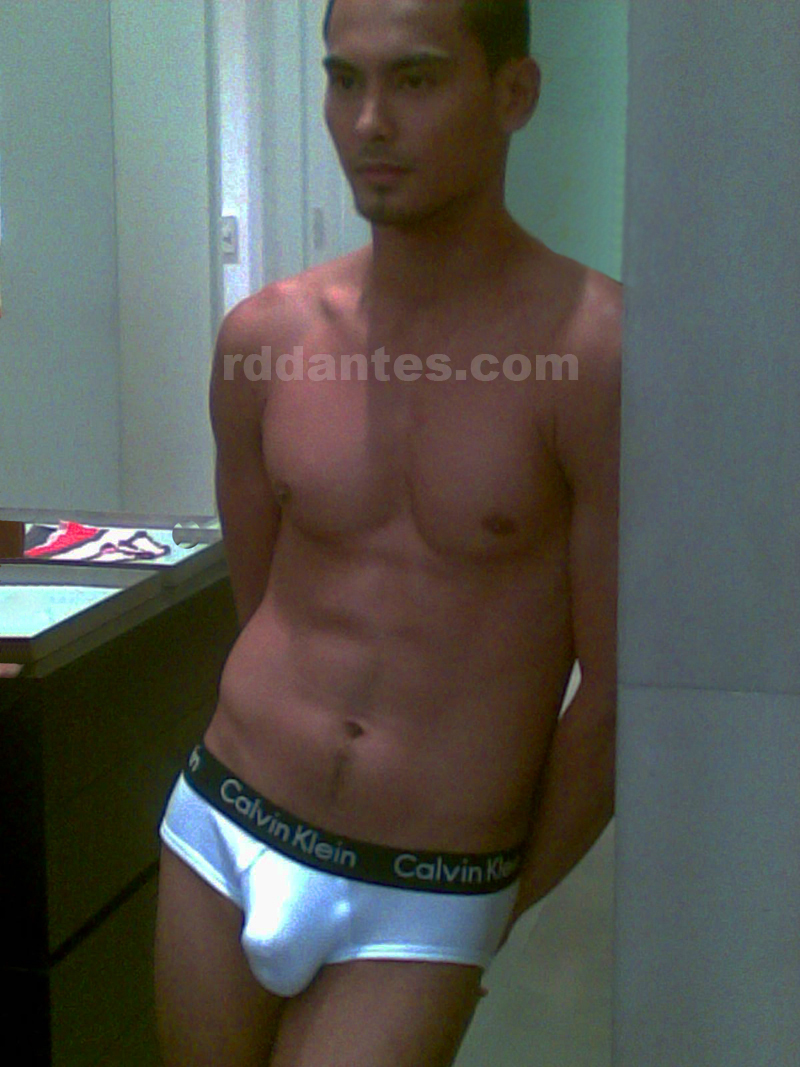 What will you do if you see this hot hunk in your bedroom doorway? Say, underwear model and occasional actor Marx Topacio is down to his white briefs and you see some throbbing blob, too? Will you grab the opportunity? 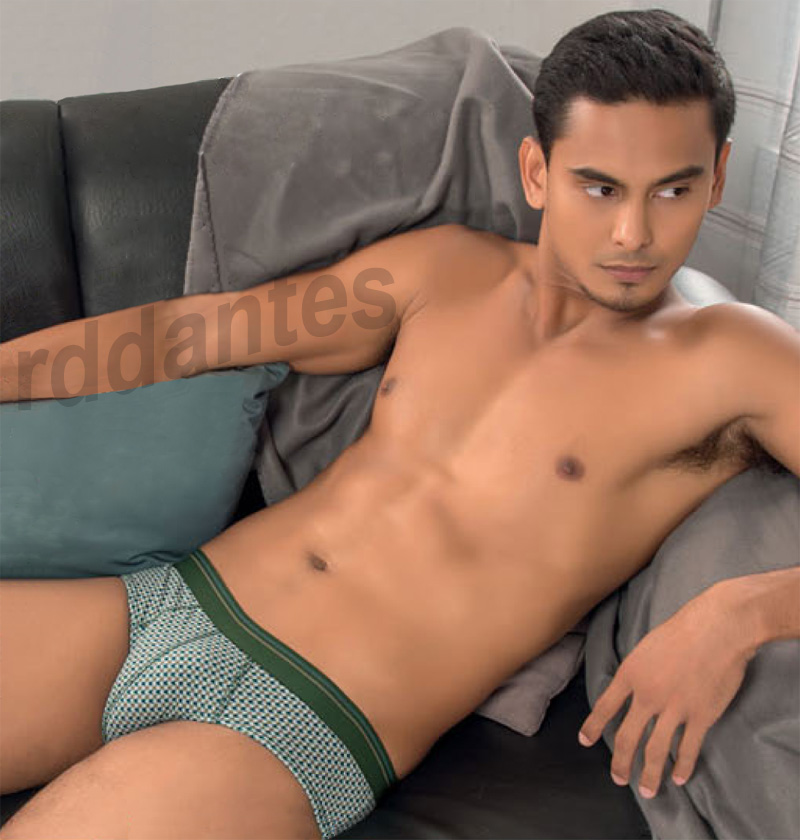 … and there for the taking. That’s veteran model and occasional actor Marx Topacio. At least that’s what he is implying in this underwear shot. Marx’s timeless appeal makes him our best bet against the onslaught of fly-in and foreign hunks and models. Tall, dark and handsome Marx is one of the most in-demand male mannequins on the runway, print and commercial ads. 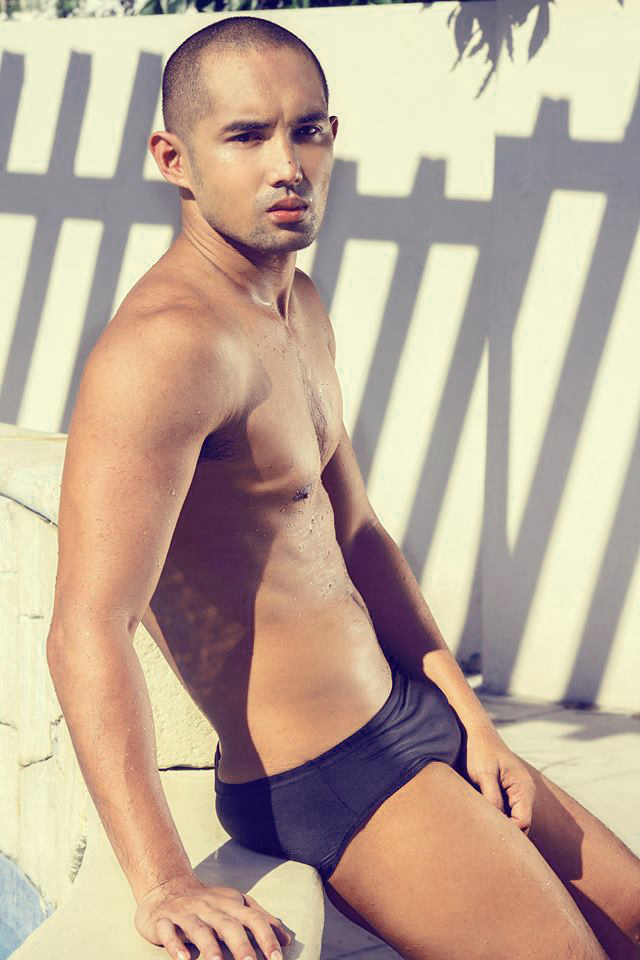 This is 5’10-“-tall Mark Onir, once a sought-after model on the runways.  The 29-year-old hottie used to be in every single fashion show, photo shoot and campaign a few years ago. Of course, Mark (who posed nude once for a spread) is still in fine hawt form, just enough to give younger models a run for their money. He also played  varsity hoops for Colegio de San Juan de Letran – Calamba. 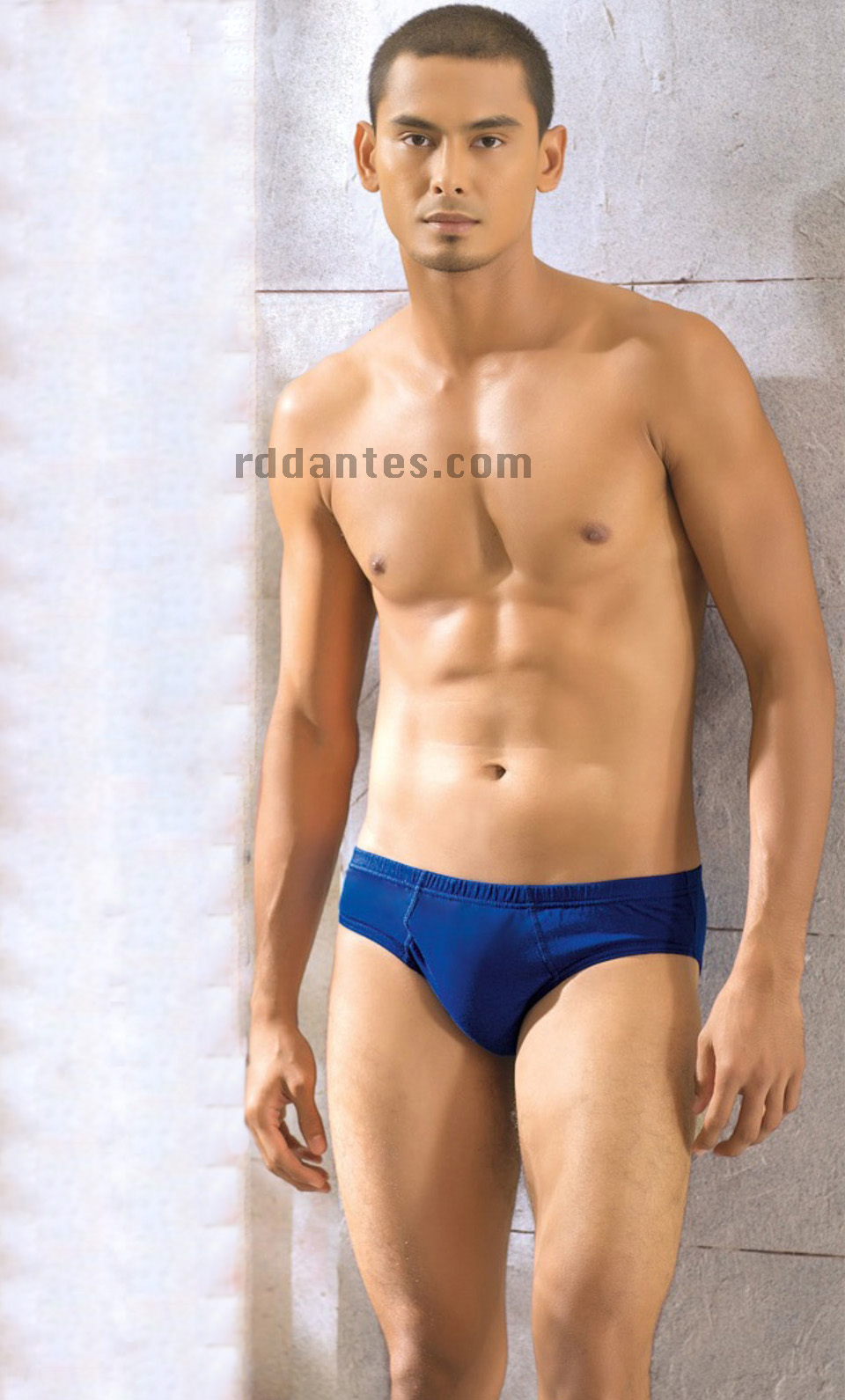 You all know Marx Topacio, right? The underwear model, part-time actor. You’ve seen him in various states of undress (except maybe some penis shots). The 30-year-old model is still, well, modelling as he’s one of the most in-demand male mannequins on the runway, print and commercial ads. Marx has certainly gone a long way from his native Kawit, Cavite and San Sebastian College Recoletos de Cavite [where he played in the varsity basketball team, the Baycats]. 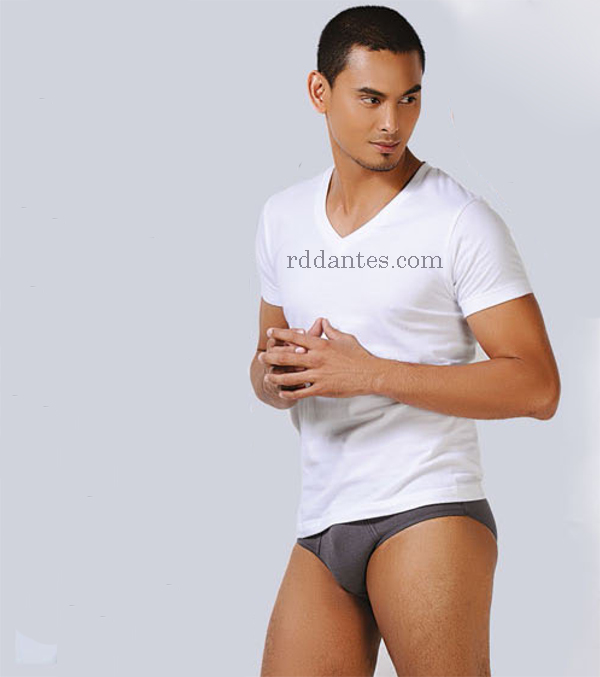 Underwear model and occasional actor Marx Topacio is getting to be more daring. Well, at least in his underwear ads, which he has done for a few years already. This time, he’s putting on some hints of a bulge. Of course, that will do for now for this handsome Filipino model. 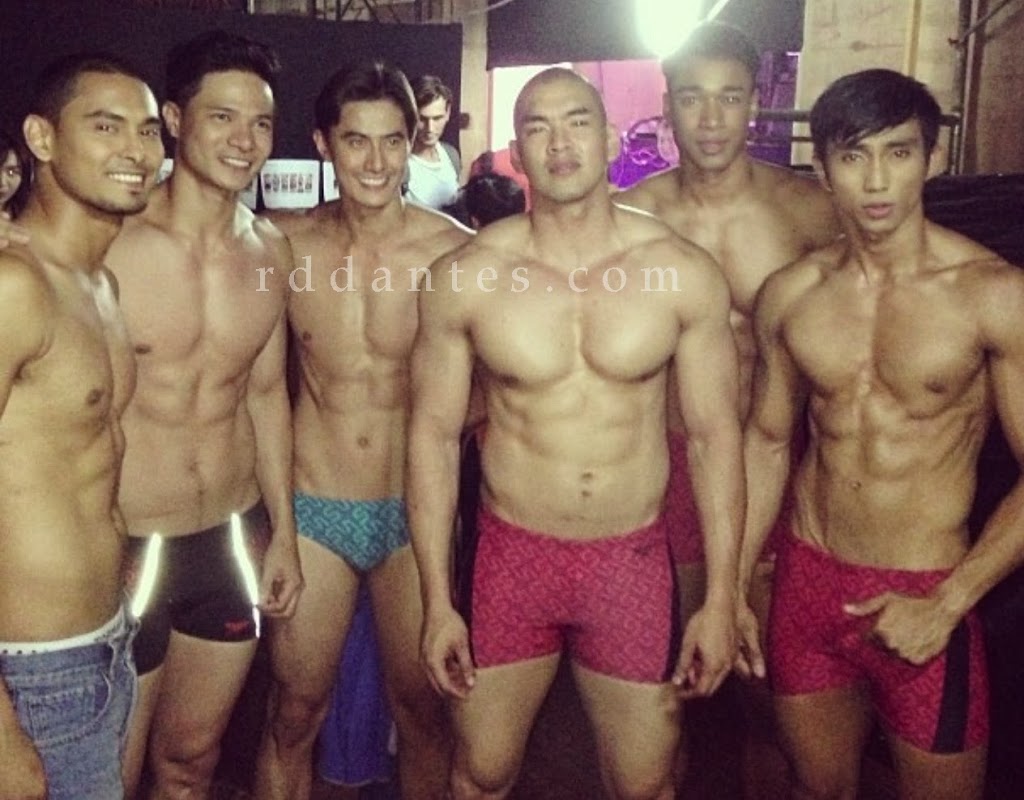 Hail hail the boys are here! The Speedo is alive and the boys are wearing them! At last night’s fashion show for the top swimwear brand, sexy veteran models walked on stage in tight nylon lycra to the delight of the audience. Back stage, the half-nekkid boys pose for the group shot: from left, Marx Topacio, James Zablan, June Macasaet, Derick Hubalde, unknown guy, and Rendon Labador.