Tanner Mata’s off the market and getting married soon! Before he goes into dadbodhood, let’s honor (and ogle at) his fine mug and build in Avon underwear. So feast on the chiseled features, perfectly-pumped pecs, and banging body of this wonderful boy! 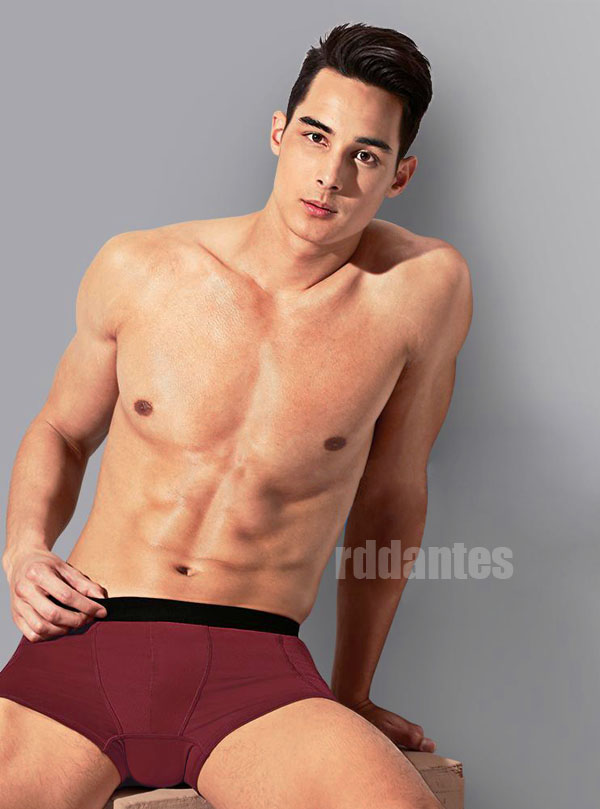 Cute boy Tanner Mata may have said goodbye to Philippines showbiz forever but he’ll always be remembered for his near-perfect physical traits. As parting gift, he did a series of photos for Avon underwear. Sweet!

On the occasion of this eventful end of the year (and decade), here are the top ten stories of 2019 in terms of engagement and insights.  While I have chosen to blog at will and slow down in the process, I make it a point to bring you fresh new photos  and stories as much as possible. 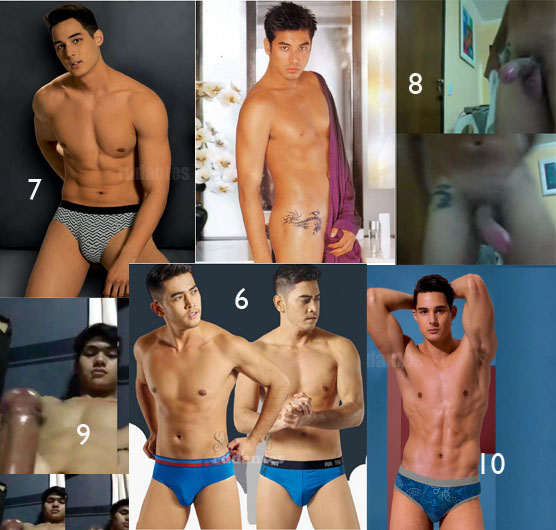 9. Bid A Man.  Up and coming (no pun) tv personality Bidaman Nathan Garcia and his all-too revealing video. You have to start somewhere in showbiz.

8. Fire.  Always remembered in our collective loins, the boy with the dragon tattoo Akihiro Sato gets it up and about with a new video.

7. Body Wonderland.  No let-up on Tanner Mata’s underwear photos. He appears again for the catalog in sexy briefs. 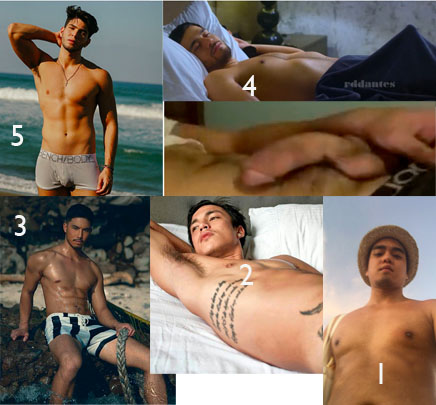 5. Beach Boy. Favorite boy Mathew Custodio goes to the beach in VPL-ready Bench/Body underwear. For looking the hottest, he gets a free pass for wearing one at sea.

4. Expectation + Reality. Model-actor Kit Thompson is hard at work, in and out of the camera. Don’t we love him more?

3. Tony Hardy. Tony Labrusca divides the queer peanut gallery: is he nasty or nice? After his bad behavior gets publicized, he takes time to repair the damage.

2. Exposed. Tony’s bestest fried Alex Diaz gets outed in a the most horrific way by a gym instructor. People rally in Alex’s favor.

1. Leaked. A certain director’s photos get leaked and the internet is abuzz. He has since come out, with a hot man-candy in tow. 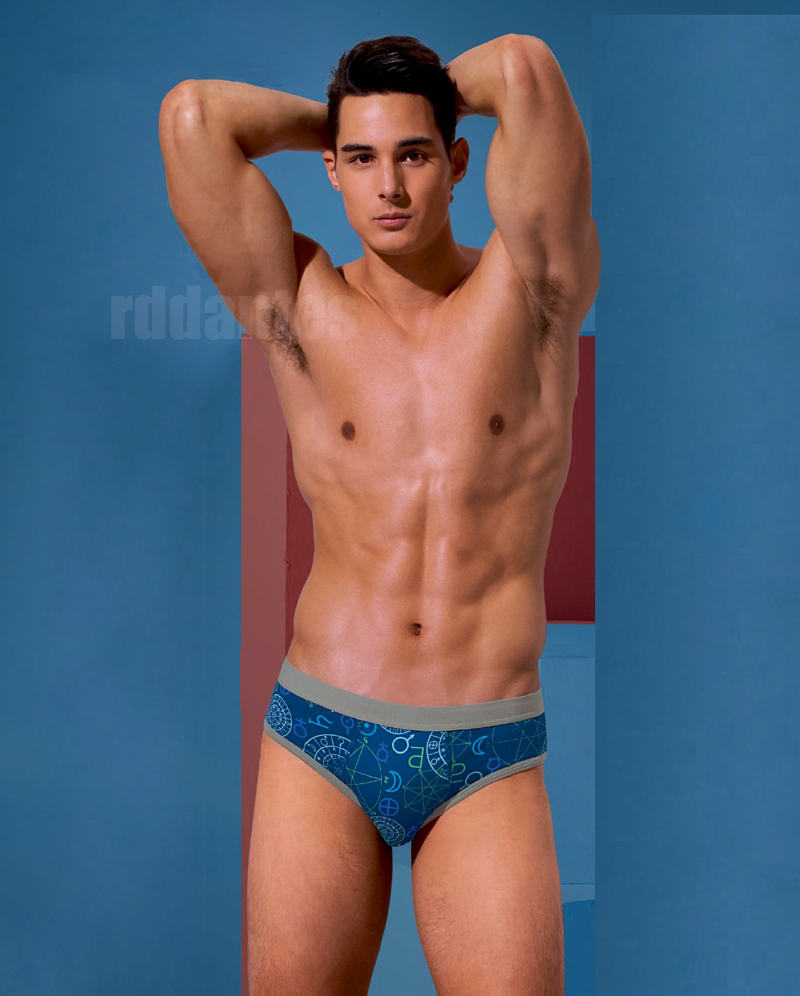 One of the most featured guys recently is Tanner Mata and you know the reason why: he’s one of the underwear boys of Avon Phils. Although you’ve seen every bump, nook and crevice in his delightful body, somehow he still manages to stir some loins with a new photo such as this one. 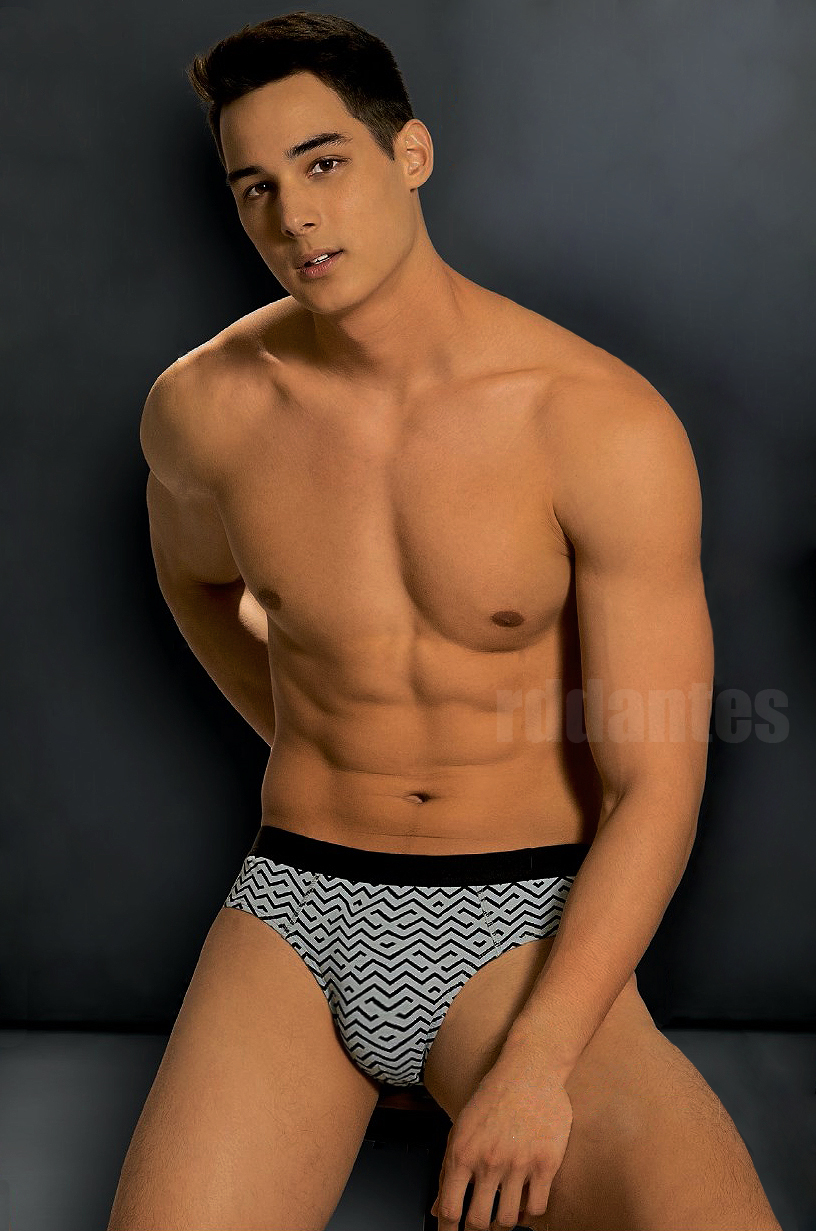 He may not have dazzled us with his acting career, short-lived and uneventful in showbiz circles, but Tanner Mata has found his mark in the underwear business. The 24-year-old reality show discovery is wowin’ in his Avon undies as one of the company’s endorsers.  How about a micro mesh g-string thong soon? 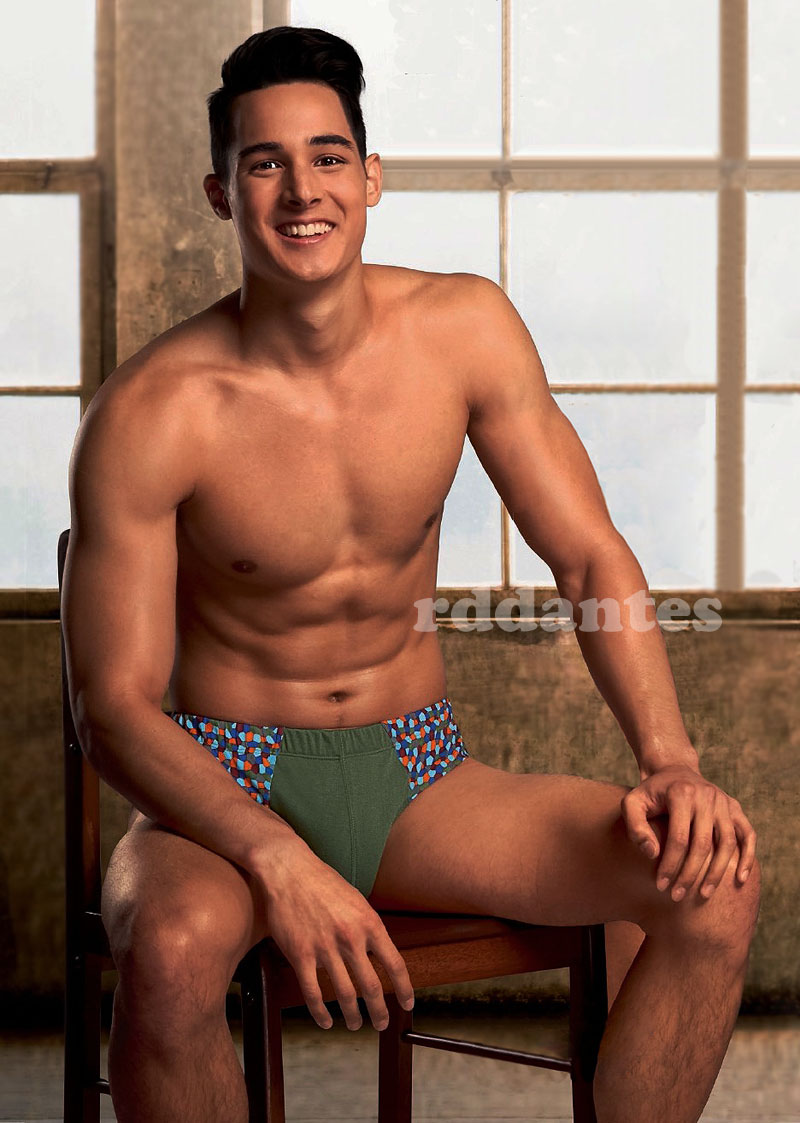 We have been waiting for cute model-actor Tanner Mata to wear undies in public and assess the sagging situation. This epic underwear shot of a smiling Tanner, adorable as a schoolboy with raging puberty hormones, is enough dose of cuteness for a dreary week ahead. 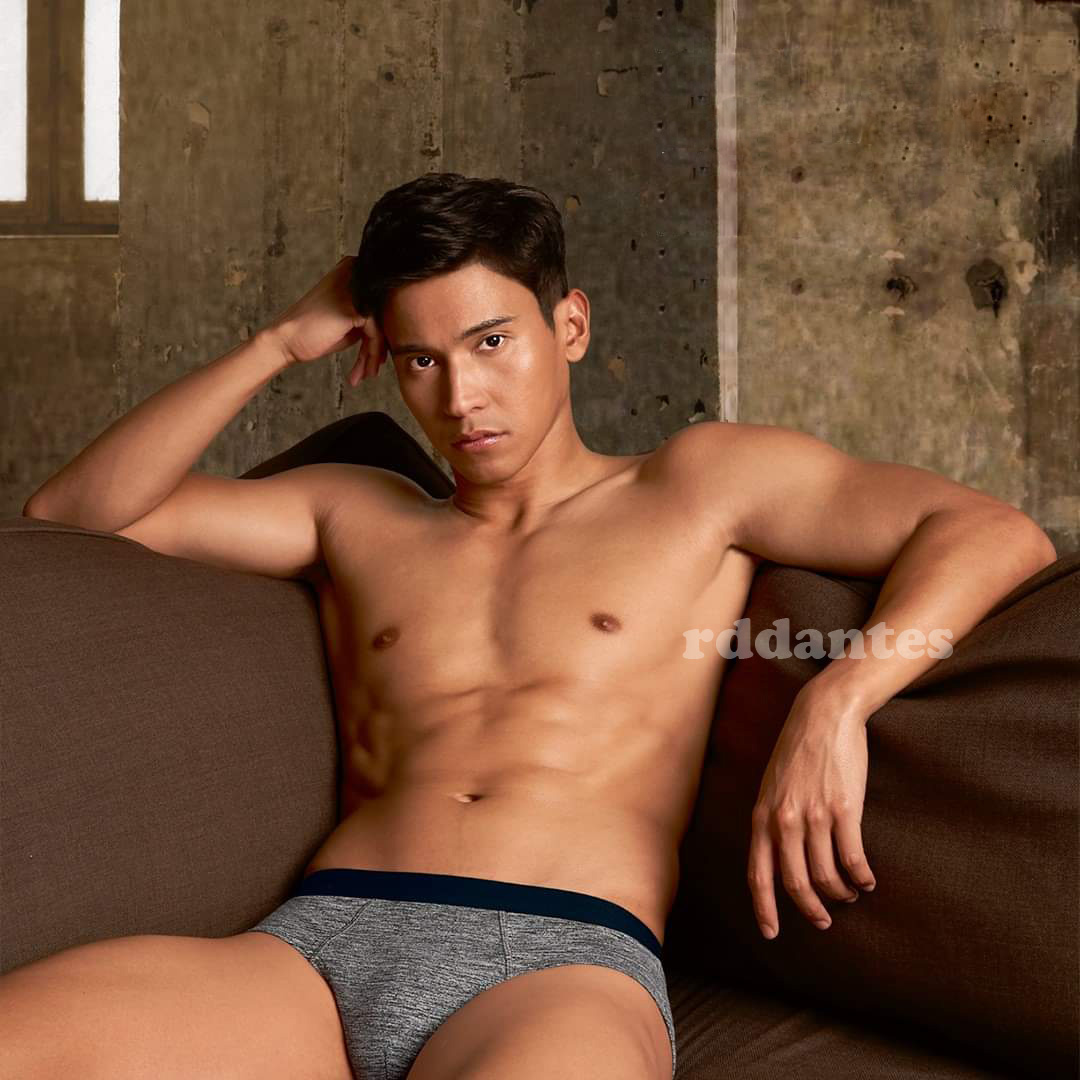 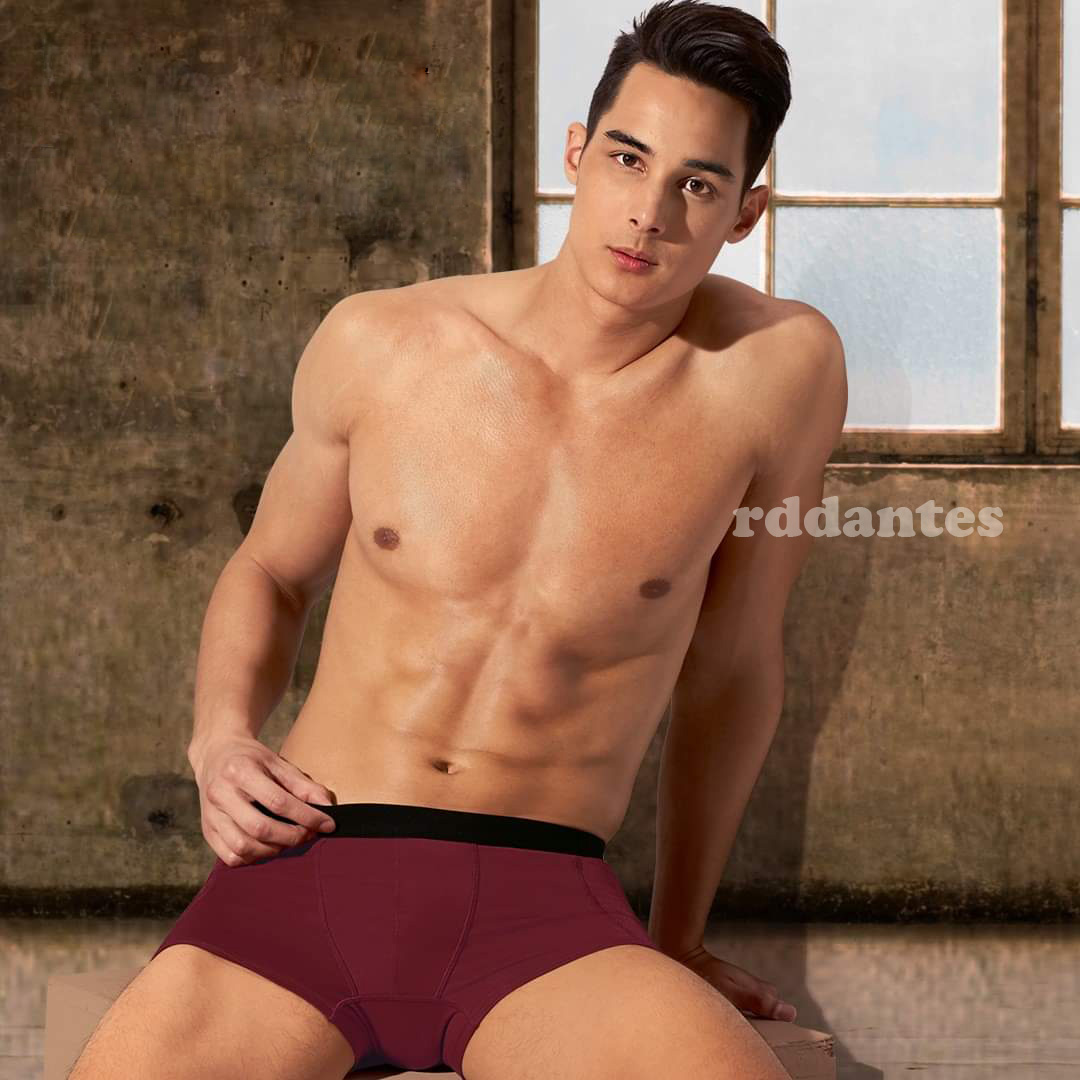 Avon felt the Daniel Matsunaga ennui and got not just one but two boys, better and younger to fill in the excitement. Enchong Dee and Tanner Mata were launched recently as new underwear models for the Men’s Club line and how. Hopefully, the bulges don’t get too airbrushed this time, as we love some little flaws (and bumps) here and there. 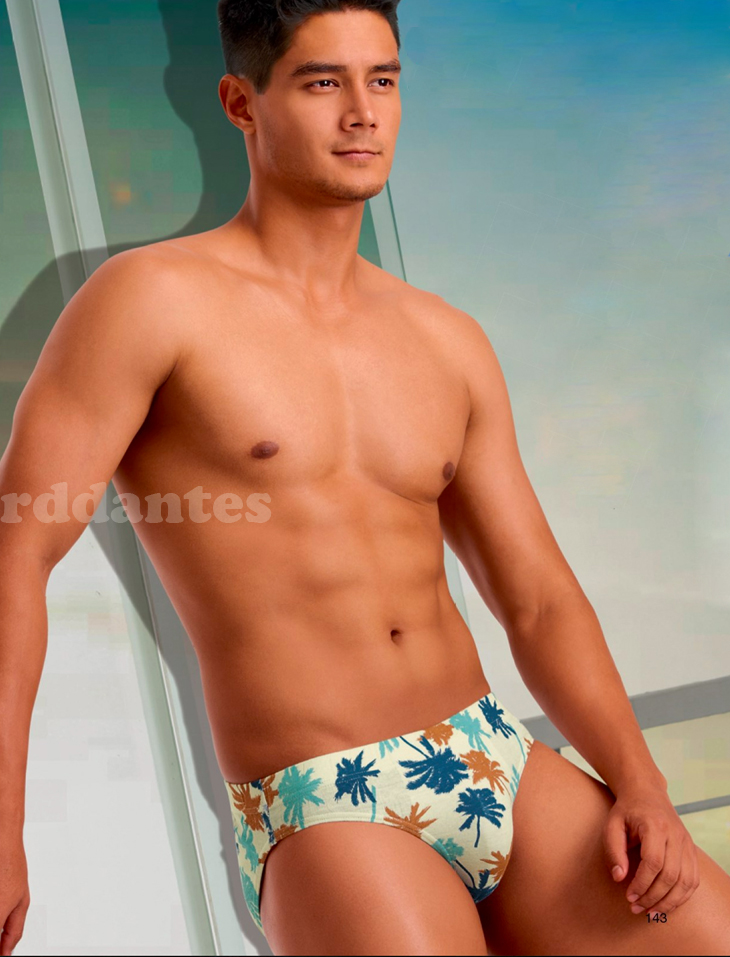 Gird your loins! It looks like Daniel Matsunaga won’t be burdened wearing the Avon underwear line alone anymore! Two new boys are donning dem fancy-schmancy oddpants next week: Enchong Dee and Tanner Mata! You’ve seen them in swimwear and undies before, but what the heck, fresh new photos of these guys in bulge-baring sets are most welcome anytime! 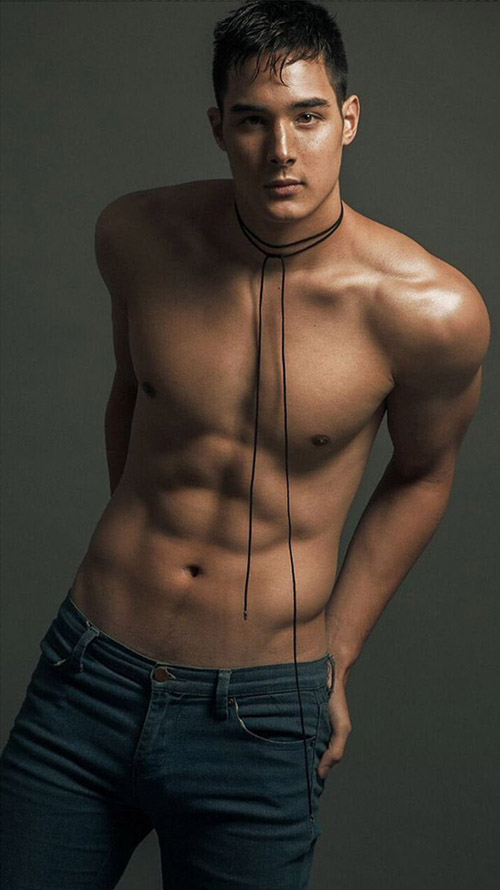 When Tanner Mata came to our shores, the country became a little cuter than before. He’s featured today to remind us that he’s still relevant in terms of gay adulation. It helps that Mr. Mata has the chiseled features, perfectly-pumped pecs, smoothly-shaved nether regions and banging body of a movie star and model. 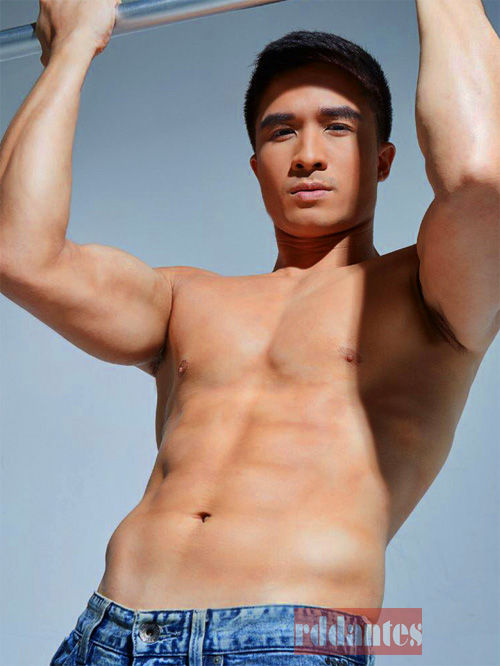 The rest of the boys in the latest editorial I featured recently – Tanner, Alex and Vince. To each his own, and whether its cutesy Tanner, perky Alex or athletic Vince, every boy with a tight bod tickles my fickle fancy. Snog, Marry, Avoid?